It’s been a few weeks, so I can finally type it out without getting too upset. You gotta gut out the sad part of this post to get to the exciting part.

The weekend of the Land Run 100, I made the decision to put Indy to sleep. His dementia had made caring for him a pretty full-time job for at least the last year. I missed out on some bike racing, some good friends’ weddings, and some other life stuff in the name of watching after him. He’d been with me through so much of my adult life, he was worth every second of it, though. He’d just slipped to the point of where he didn’t do anything except eat, sleep, and walk in circles.

I won’t sugar coat it and say he was a loving, sweet baby… he was a little terrier a**hole (saying that with a little grin), who most people have a story about “that time Indy bit me.”

He did typical terrier things like getting in to the compost bin to dig for critters: 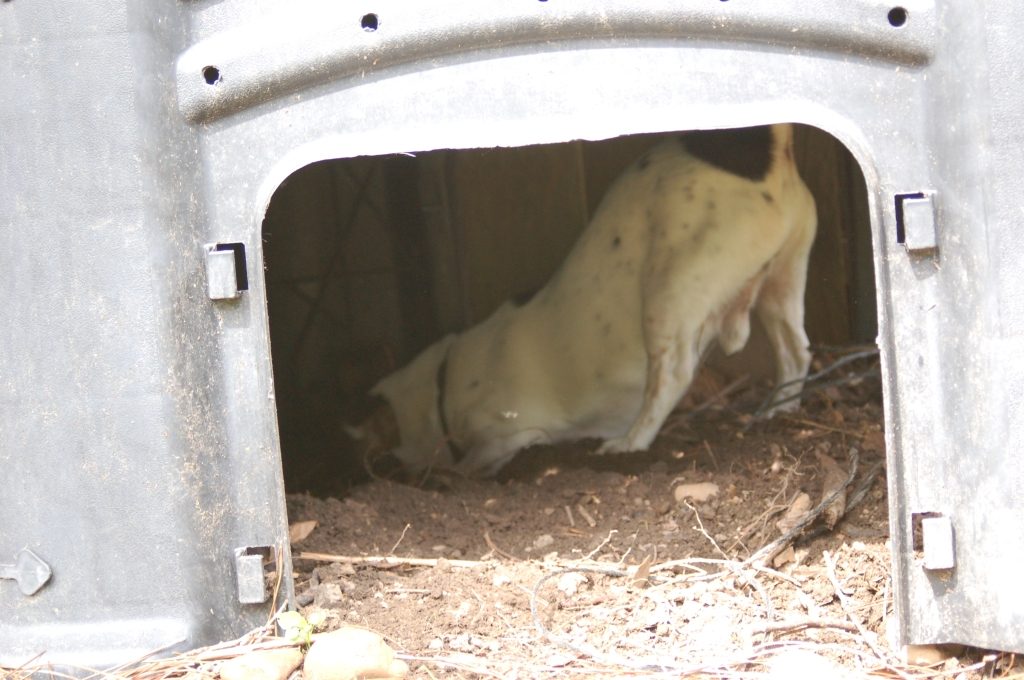 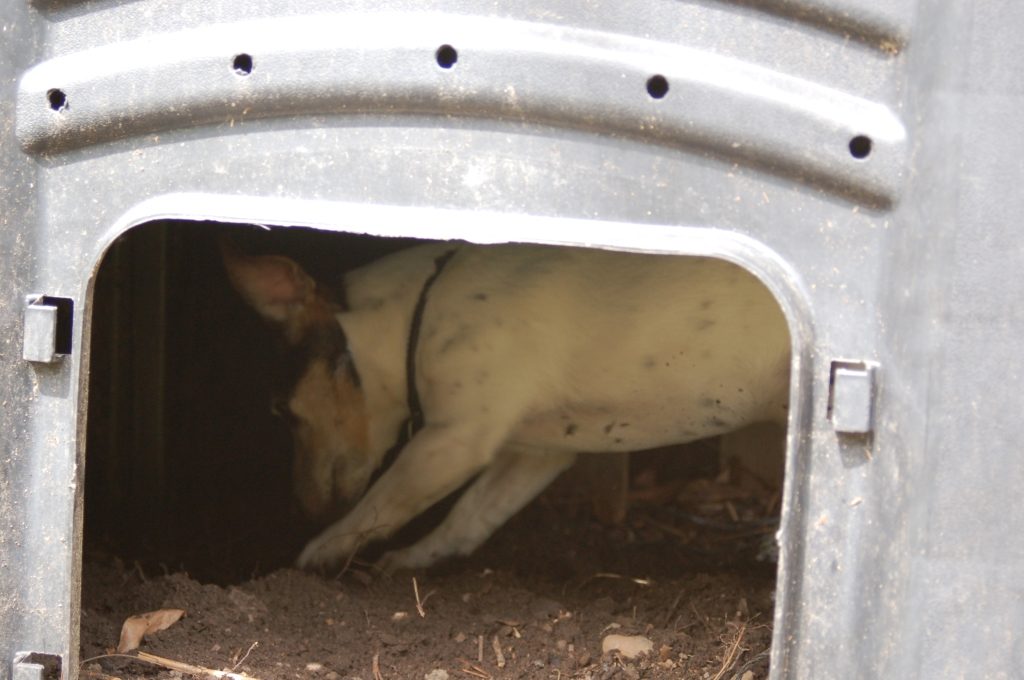 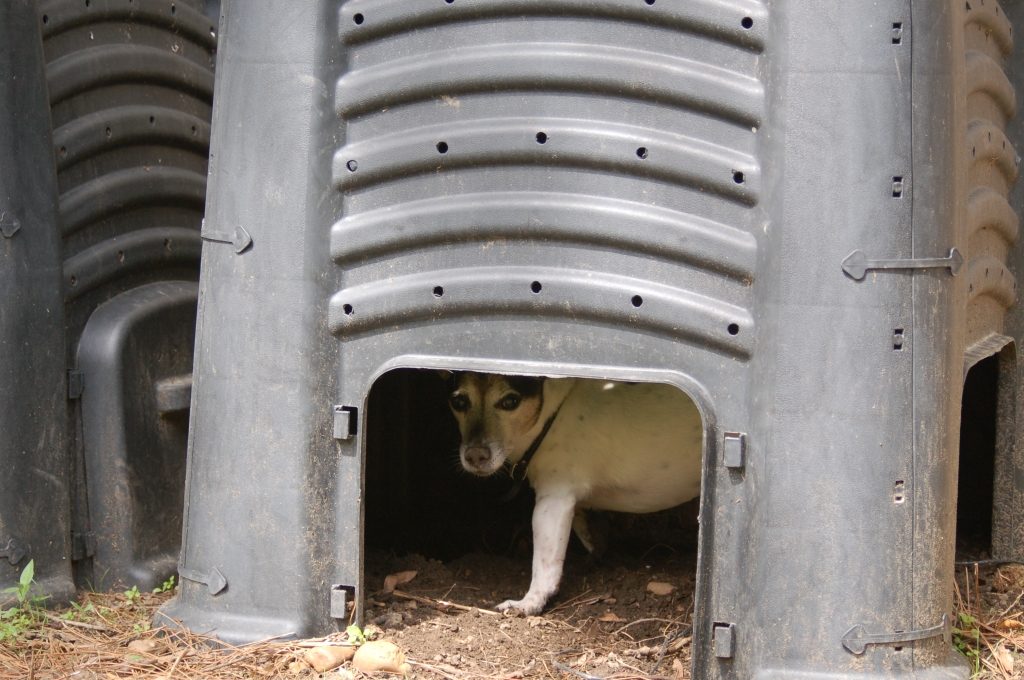 He had a ferocious appetite for sticks: 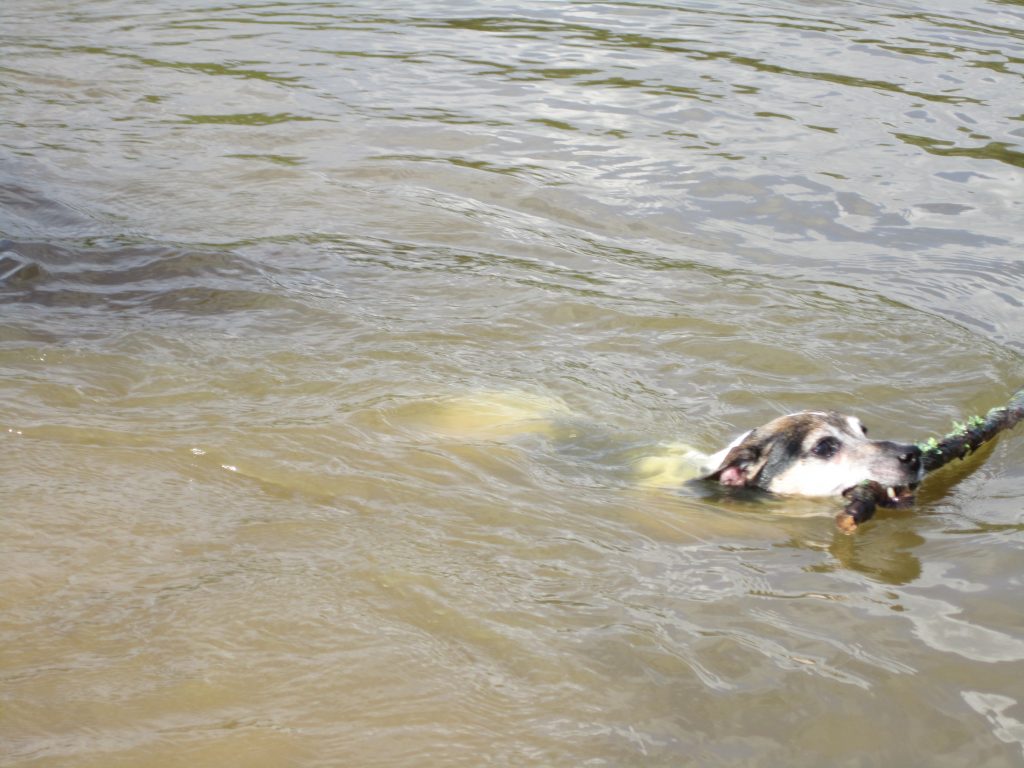 One time he broke his foot, and I never figured out how it happened: 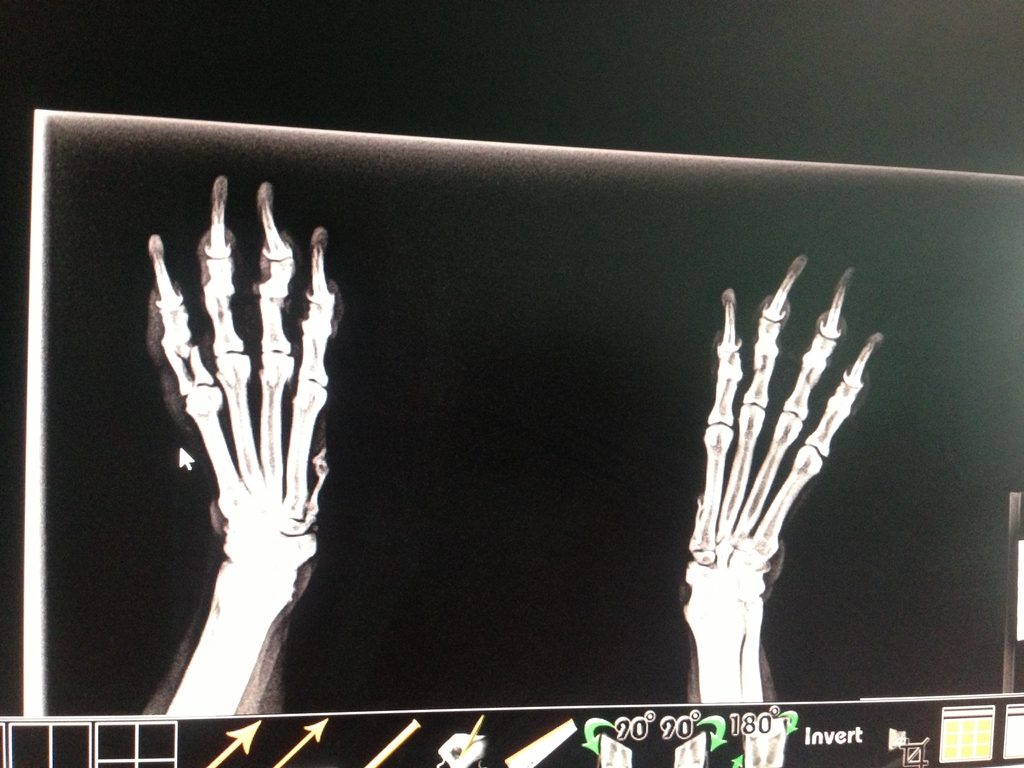 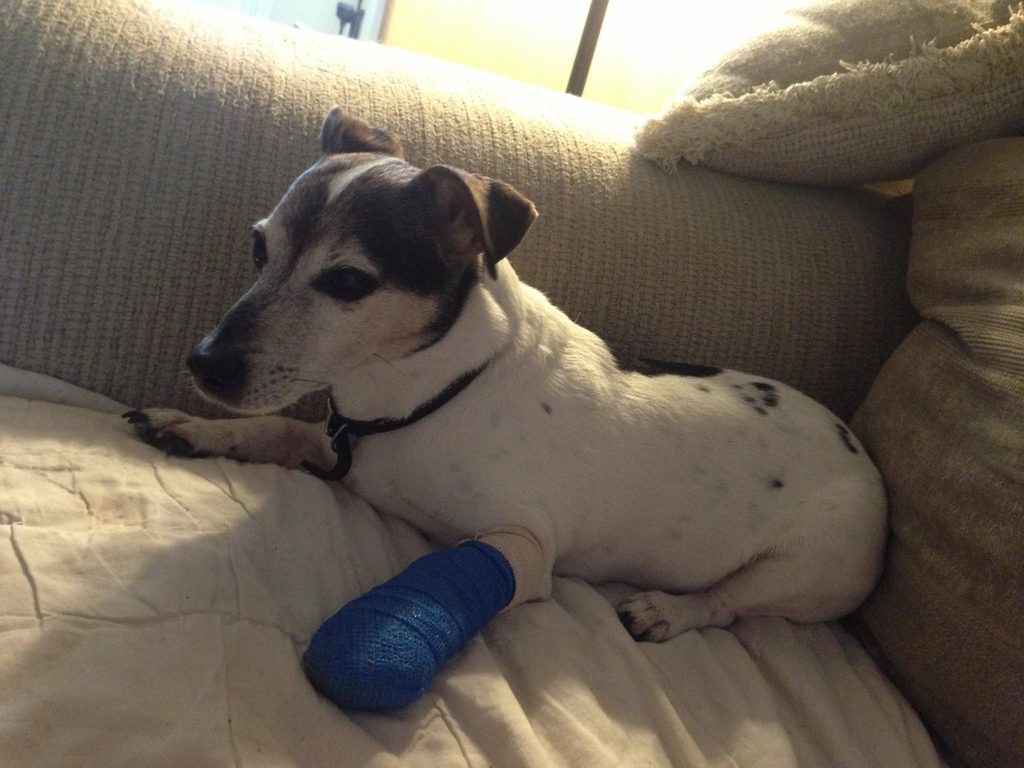 He was definitely a giant dog in a tiny dog body: 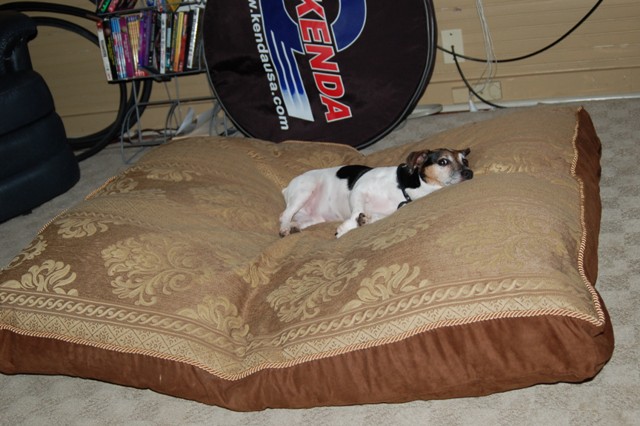 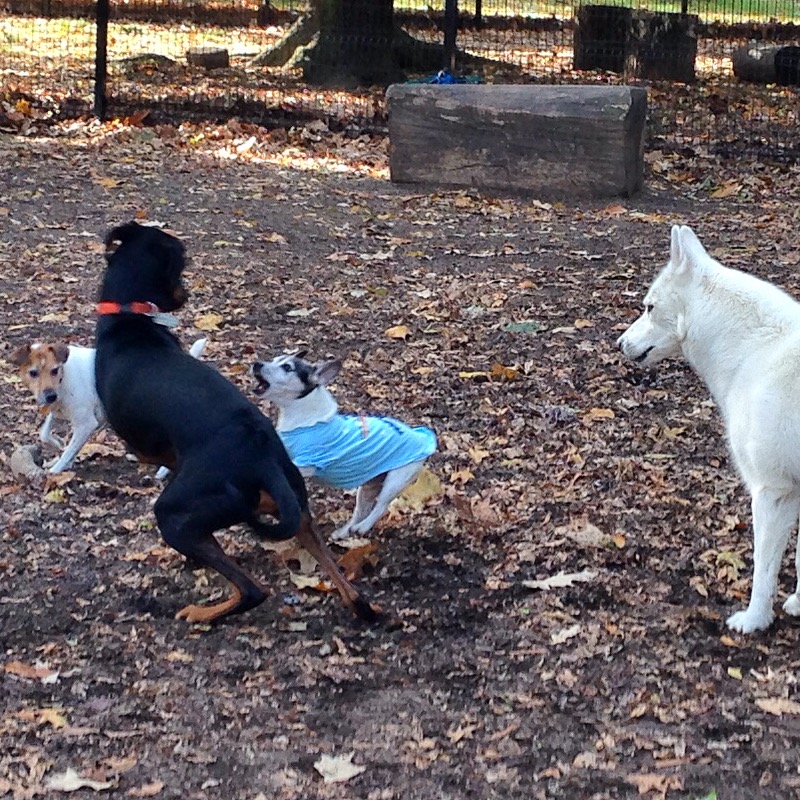 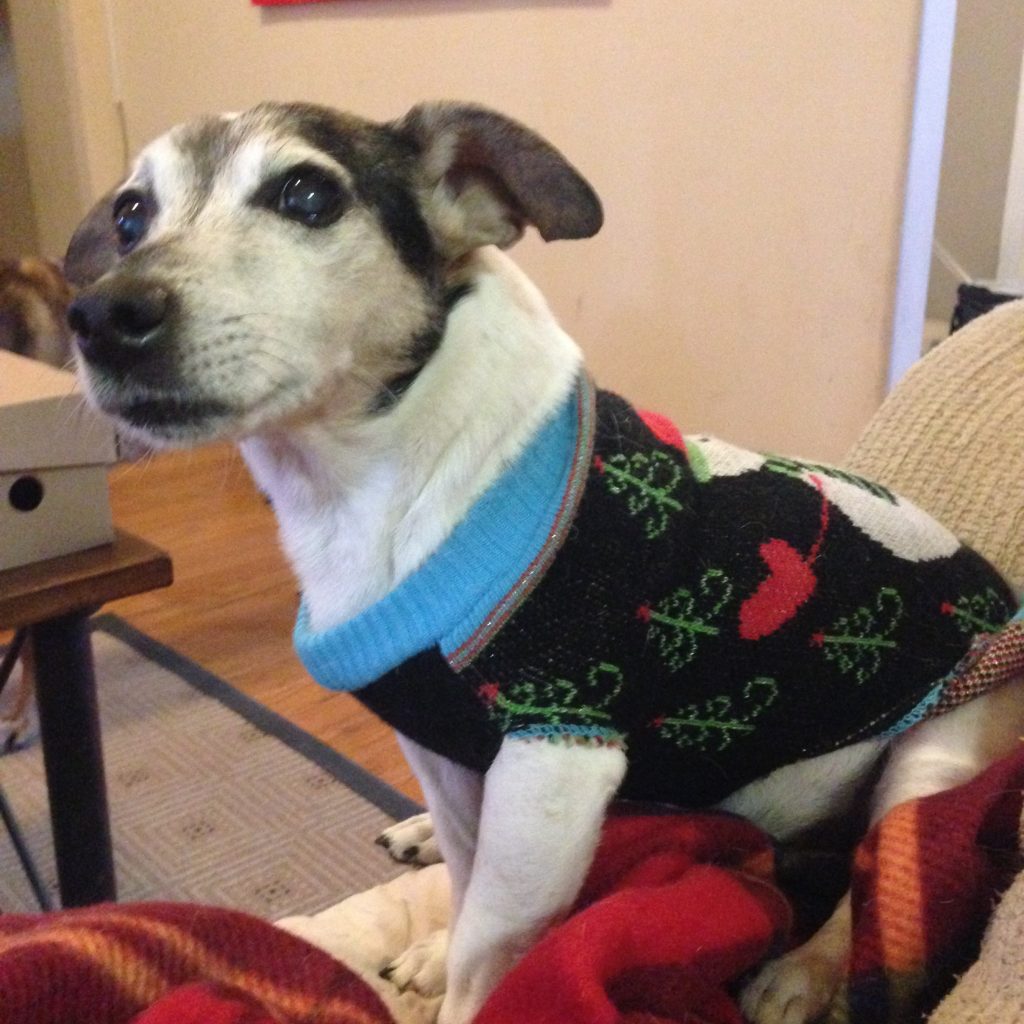 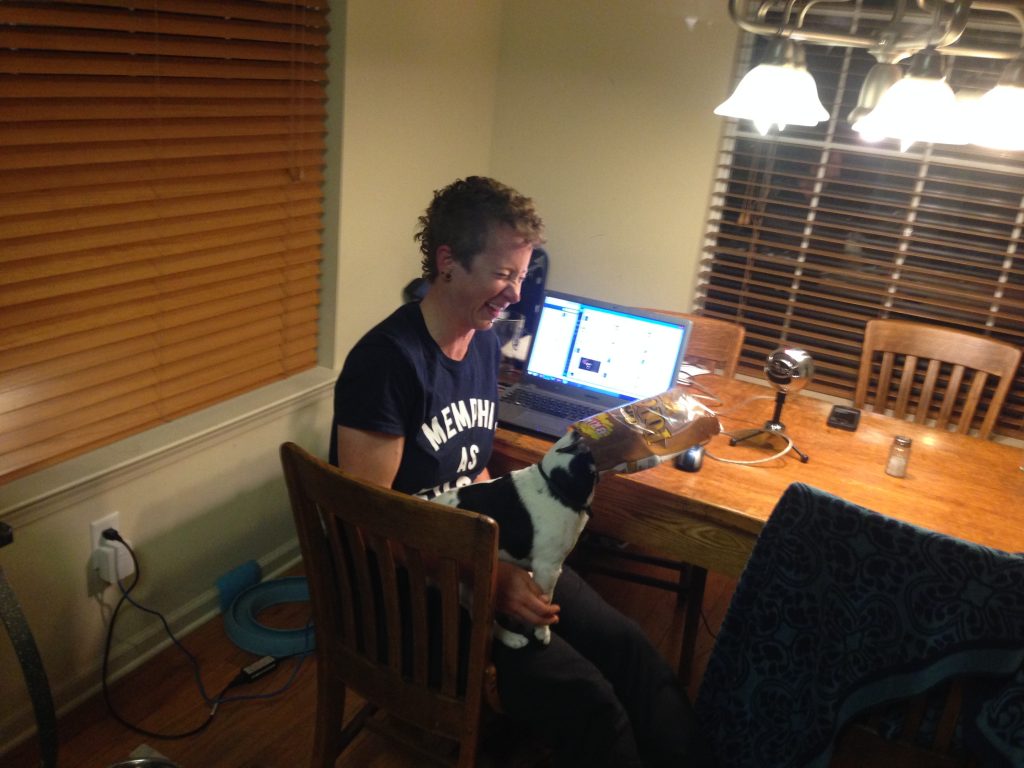 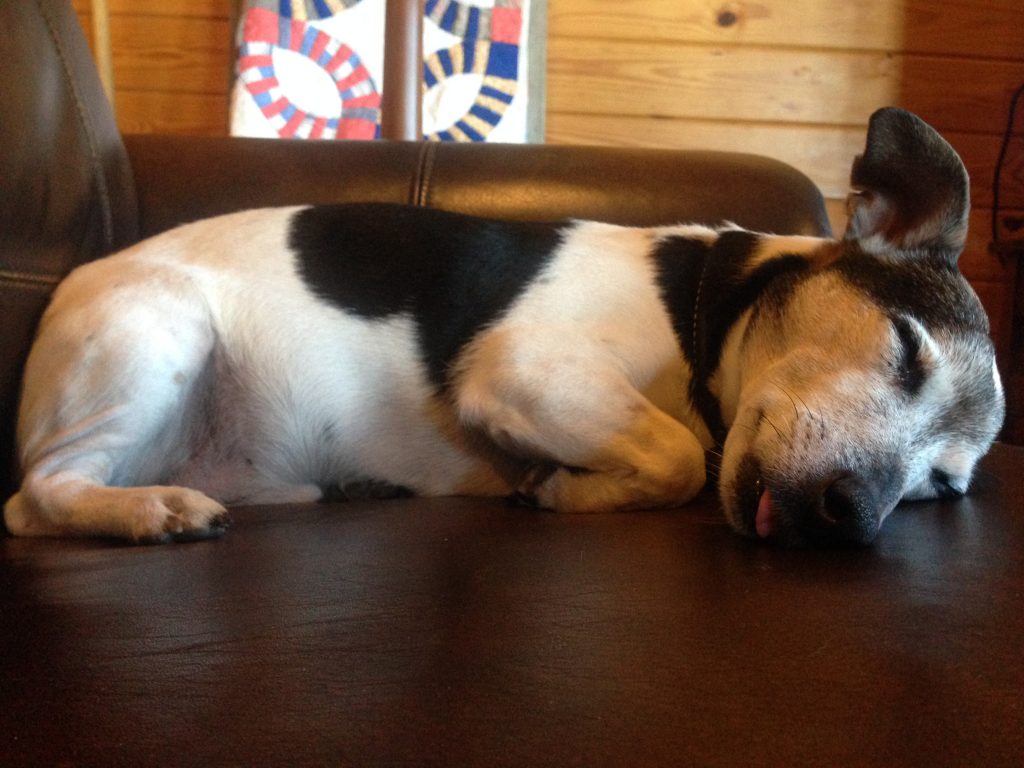 I miss him a lot. It’s lonely not having a dog.

I do, however, get to borrow Matt’s dog Marley… which brings me to the part of this post that as exciting as the first part is depressing.

I’m moving to Salida, Colorado in May.

I’ve lived in Colorado for two years now, and, while the Front Range region has a lot of upsides, it also has an insane population density. Everywhere you look, multi-story apartments are being built, so it’s not like it’ll get any better any time soon. The trails are great, but they’re also really crowded. User conflict abounds.

Ever since the first time I visited there, Salida has remained one of my favorite towns. It’s small- around 6,000 people, and it’s nestled right in the crook of the mountains not far from both the Colorado Trail and the Continental Divide Bike Route. It’s the home of the Vapor Trail 125 race as well. So, saying I’m excited to live there is somewhat of an understatement. I’m going to work at Absolute Bikes, which is basically your one-stop place for all things cycling in the area- they’ve got a really great demo fleet, maps, local knowledge from people who built some of the local trails, shuttles, and, pretty soon, a cafe next door.

I’ll be taking Marley with me for the summer while Matt works in Wisconsin for Mountain Bike Radio. 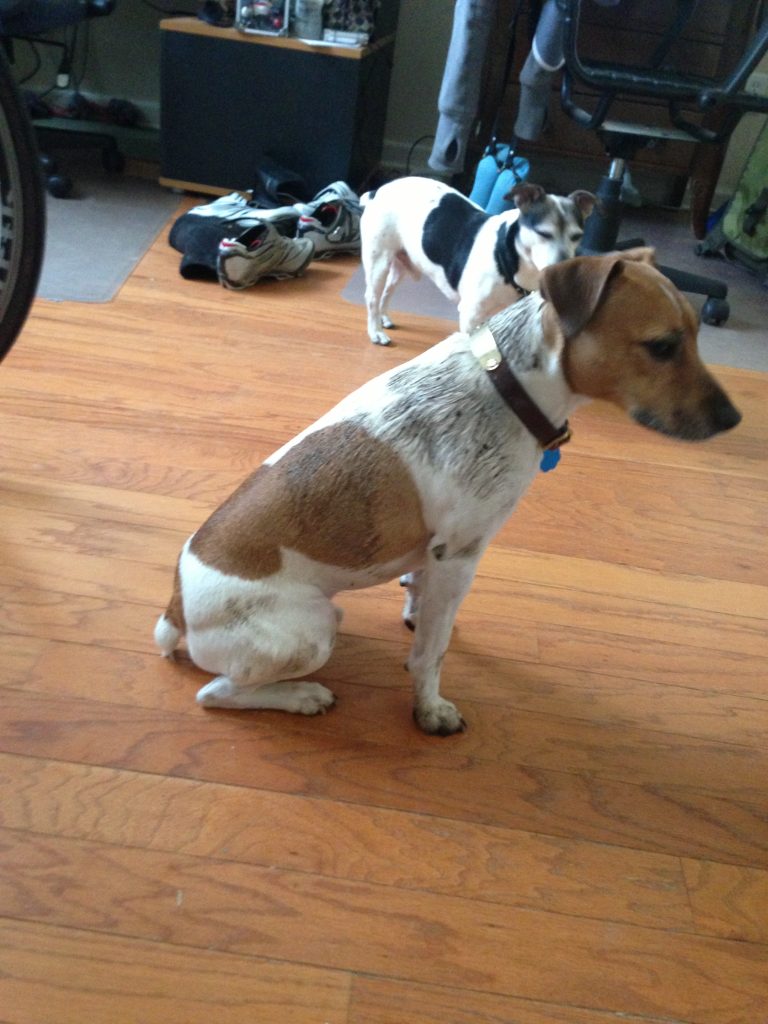 It’s going to be quite the adventure. I can’t wait to be living in the mountains again. 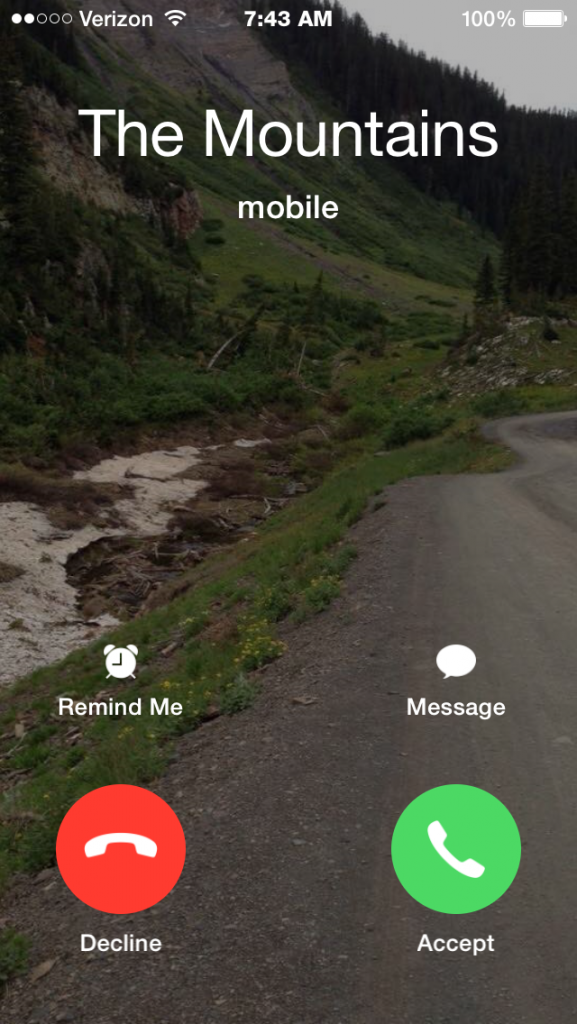