And now, for something completely different…

If you listen to JRA, just scroll on down to the pics, because you know the rest already.

In the not-too-distant past, I received an out-of-the-blue Facebook message from Mitch, the Manager of Team Gates Carbon Drive. He wanted to know if I’d be interested in joining, we discussed some specifics, and I said something along the lines of “f*ckyeah, let’s do this.”

If you have been following since the beginning, you know I’ve worked really freaking hard to reach out to sponsors and potential sponsors and, more often than not, get rejected or not even answered. I did get some really solid, long-standing support from the likes of Gu and Industry Nine, but was generally pretty burnt out on the whole process. So, for someone to actually take notice of my race results last year and reach out for this season with some really excellent team support literally brought me to tears.

Last week, I put the finishing touches on the build up of my Spot Rocker singlespeed (of course, it snowed 10″ immediately after, so I’ve only ridden it once). Today, I finally got around to taking some nice photos…

It’s steel, belt-drive, RS-1, and Quarq equipped. It’s a bike with as many personalities as the weather in Colorado. 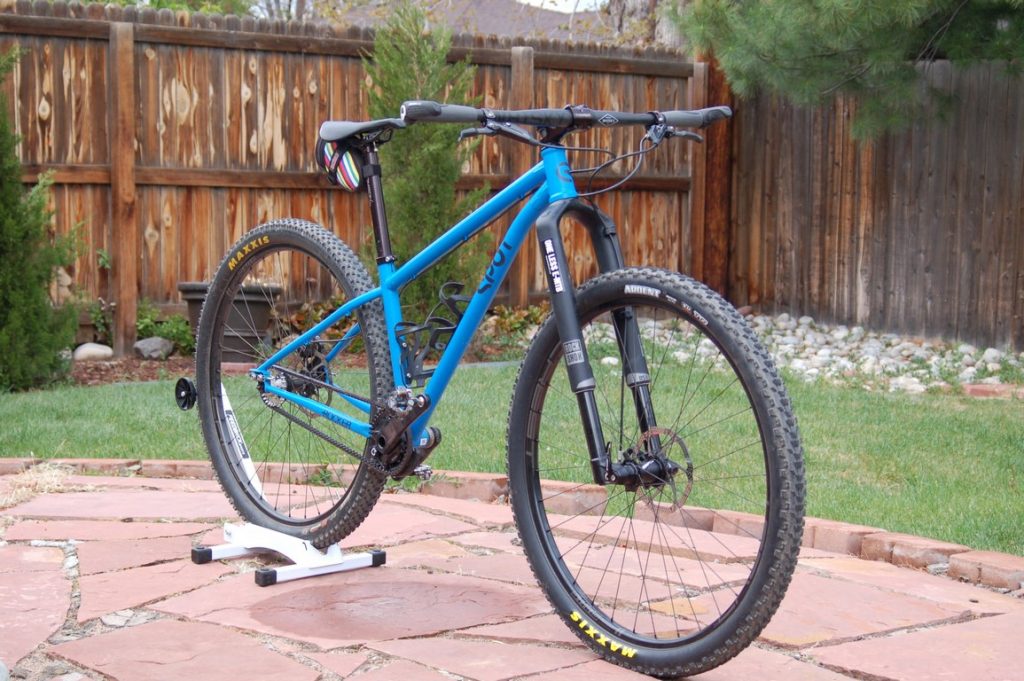 Gotta fly the WC Rainbow seat pack as a nod to winning Breck Epic that one time. 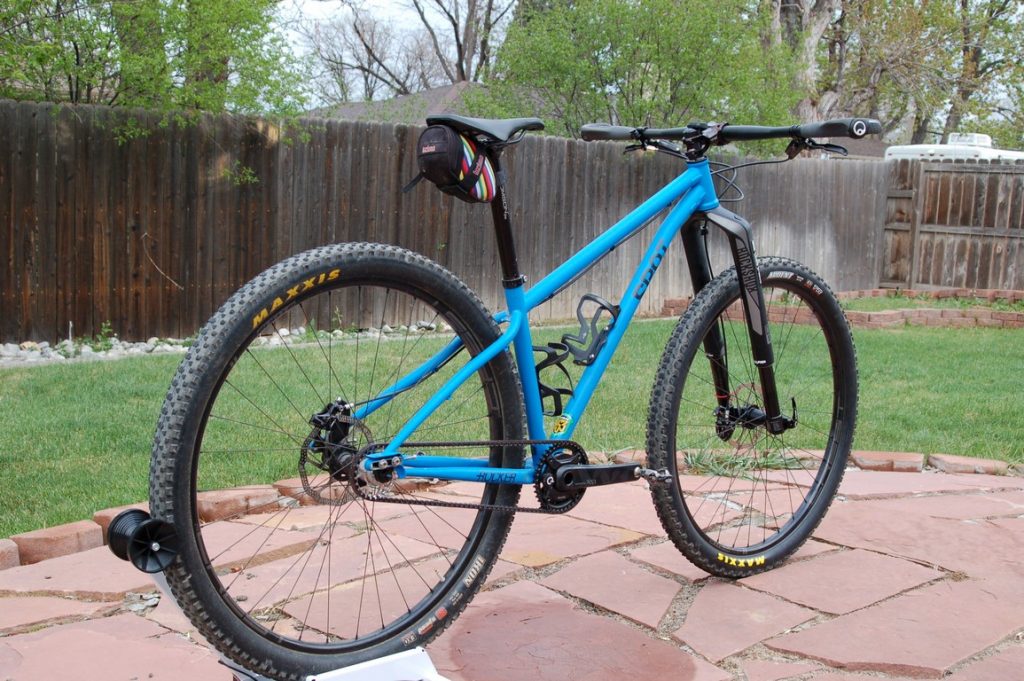 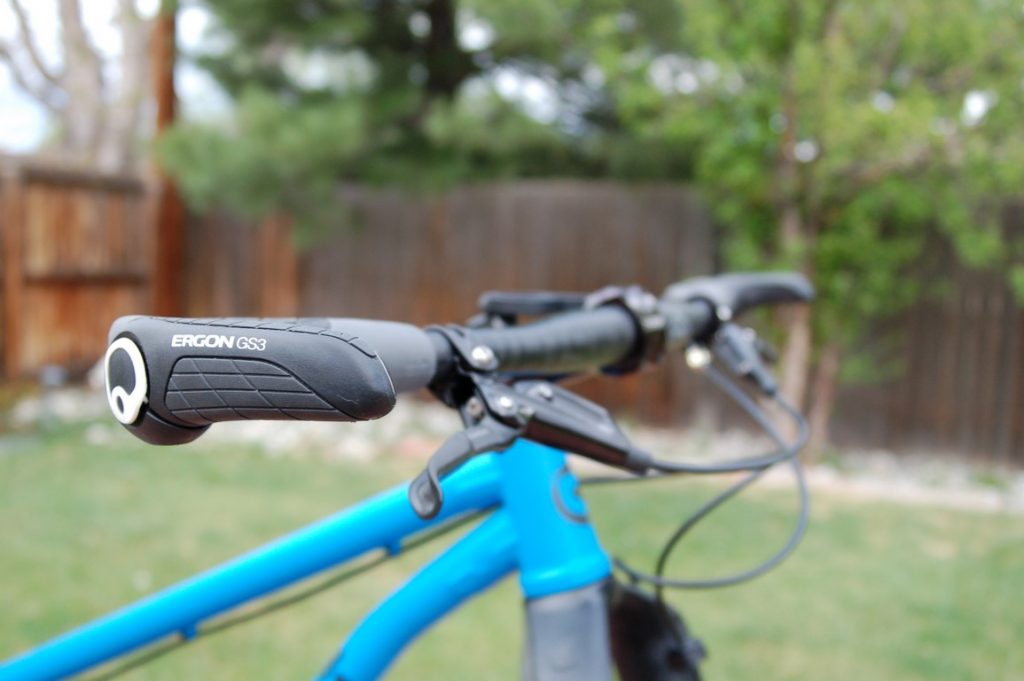 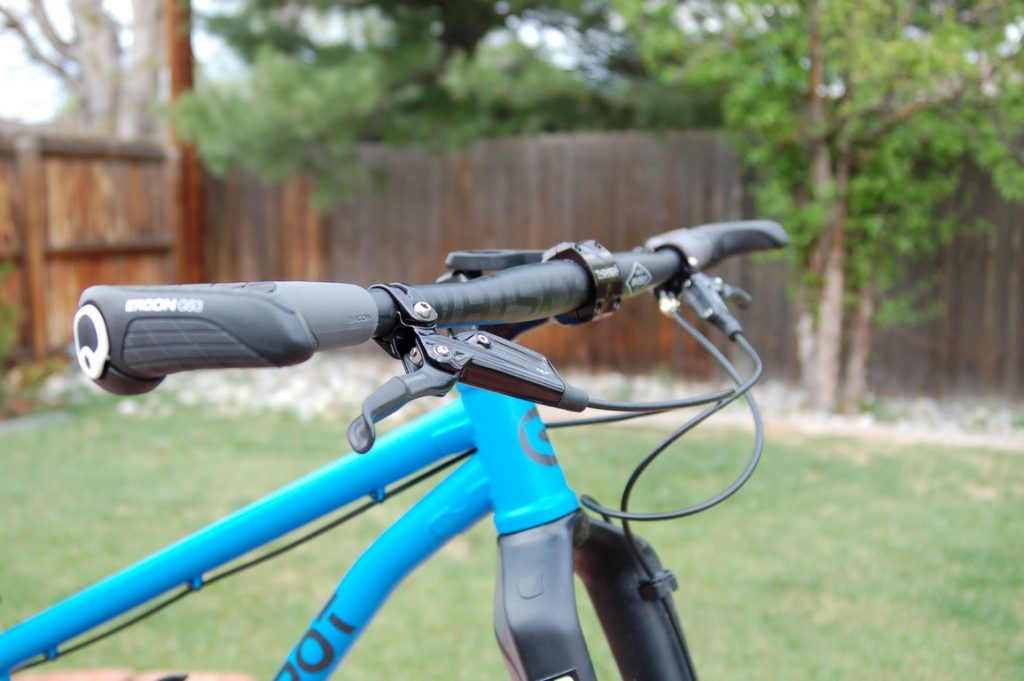 Level Ultimate Brakes and a Whisky Parts Co flat bar… that sucker comes stock at 840mm wide. I chopped it to 730. 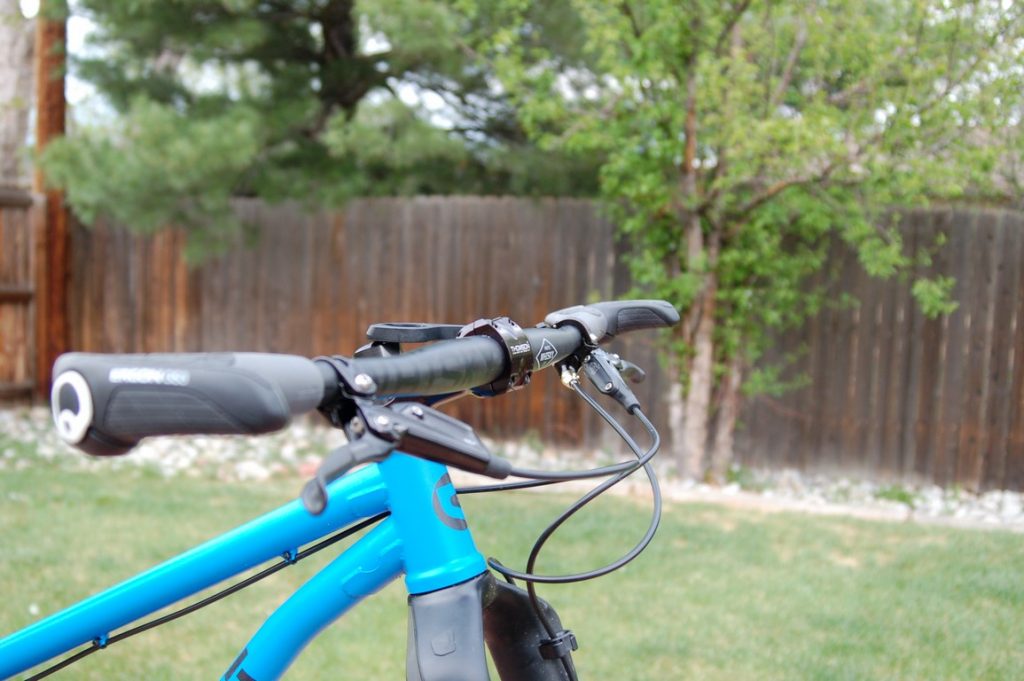 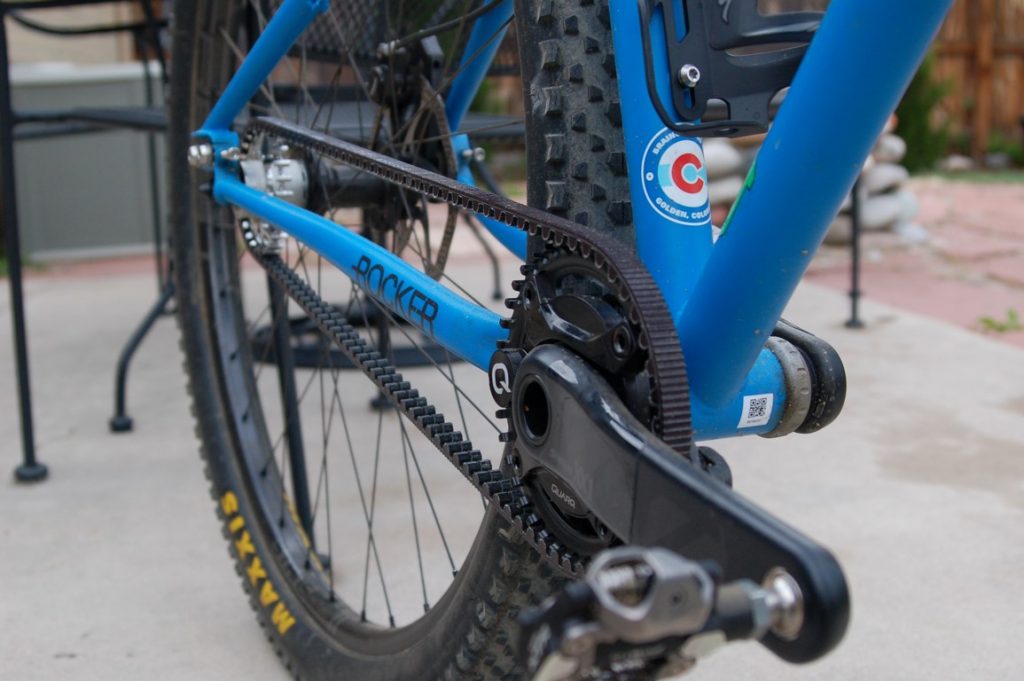 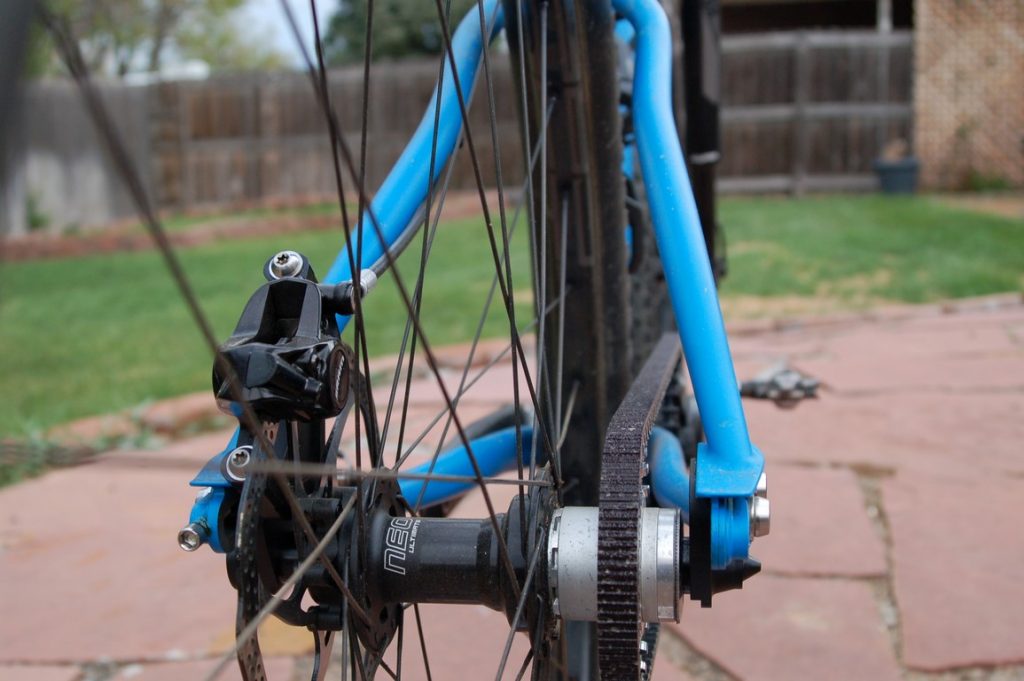 -I’m missing my I9 hubs. They have not been granted access to SRAM’s Predictive Steering hub, though, and mismatching would make me itchy.

The maiden voyage was pretty great. Belt drive is super quiet and smooth, and the belt-compatible frames have to be extra stiff in the bottom bracket & chainstays because flex will derail your belt. The result is a metal frame that pedals like its made of carbon. The chainstays on this particular frame are also super short- something I’d never experienced in a frame. It makes it way boost-ier and fun.

I am going to withhold totally gushing over the RS-1 right away, but will say I was incredibly happy with it on ride #1. I want to try it on the 429 since I’m more familiar with that frame, and that will give me some back to back comparison against a Pike.

Next race is Battle the Bear on the 13th. Since I’m a little more concerned with being ready(ish) for Gunnison Growler not long after that, I’m going to train right on through it rather than tapering back for it. I’ve heard that one’s a beast!

One thought on “Spot Rocker- the 2017 Race Machine”