Since my previous rant, I’ve been slowly trying to dig myself out of the post road trip depression hole. It’s a slow and ongoing process to get back to normal, but I’m making it.

I failed to mention previously that on the way home last week, I got pulled over in Texas for going 80 in a 75. That’s the sort of situation that has the potential to end one of two ways- you can either be kind and treat the police officer like a fellow human being just doing a job that not a lot of other people really want to do, or you can be an ass, question his motives, assert your right to not “be detained”/roll down your window, and get yourself a giant-ass speeding ticket. I chose option “A.” When I went to take my wallet out of my purse, I did it where it was easy for him to see inside, talked to him respectfully, and, when he asked where I was coming from, I told him about the crazy bike race I’d just done in Colorado, and he chuckled and said it sounded like something they’d made him do in Ranger School. My karmic prize for not acting like an ass… 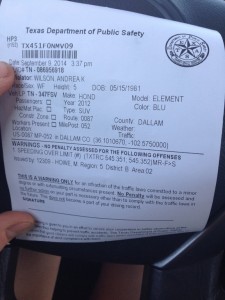 The day after I got back home, I went to Campbell Clinic again to start another round of anesthetic injections into my left hamstring. The previous series had worn off sometime after Dirty Kanza, and a lot of my longer training rides before Vapor Trail were done with frequent stops after the 3.5-4 hour mark to keep the sciatic issues at bay. We’re not doing a cortisone shot this time, so it isn’t nearly as bad as far as the pain level goes, and I don’t really have to take any time off from training since my schedule has been mostly recovery since the race, anyway. 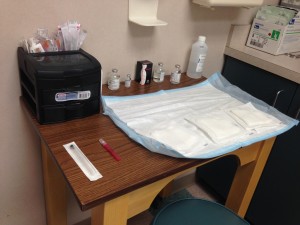 Riding has been pretty laid back. I’ve broken out the cyclocross bike, though I haven’t quite gone H.A.M. on it just yet. The weather has been pretty nice, too. The summer heat seems to have broken while I was gone, and it’s been chilly enough to wear arm warmers at least once.

A cyclocross bike propped up on a pumpkin… for cyclists, it doesn’t get much more “decorative gourd season” than that. 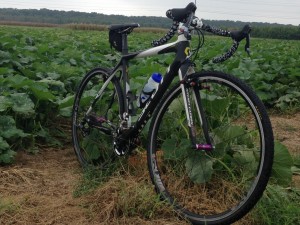 Cyclocross season in Memphis will officially start while I’m still in the throes of my late mountain season. I’m not too worried about it, though. I have no dreams of going big with it this winter.

Speaking of hallmarks of Fall, I gladly skipped Interbike this year. However, through the magic of Colorado, my race resume and other relevant information went to Interbike without me. Some new and exciting things are happening for my 2015 season, but they’re all so new and exciting that I can’t say anything else right now. It’s potentially awesome, though.

Other somewhat random and fun things… Matt pimped out my scooter with some vinyl dots: 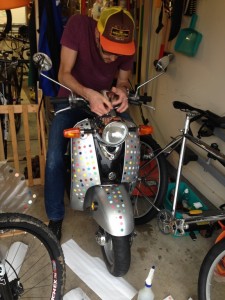 My parents’ dog is still adorable: 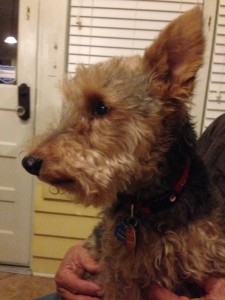 Following my crewperson duties for John at the 24 St. Jude Ride (click the link and donate, pleeeease), I’ll be heading over to Arkansas for Sunday’s Iron Mountain Enduro. There’s only one other woman signed up for the Pro/Cat1 division so far, but according to my brief e-stalking, she appears to be awesome, so I’m excited: 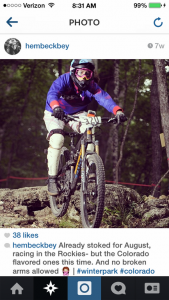 In other dog-related news, I’ve been taking the geriatric residents of the house out for a short walk every day. Considering how much they sleep or just lay around and stare into space all day, I think the little bit of exercise will improve their health… just like with people. Turbo is a little arthritic, and Indy slows down if it’s the least bit warm, so our pace is very laid back. 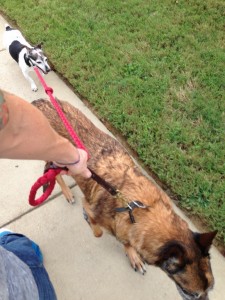 Today’s gym workout assured that m calves will be almost unbearably sore in the morning (the “sprint” part was ~20m, run out & back, done  behind the building in between each individual exercise, and we went through the list twice). 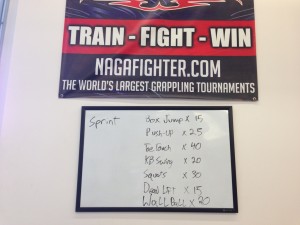 It was a really good one for cyclocross conditioning, though, so I’m not complaining too much. 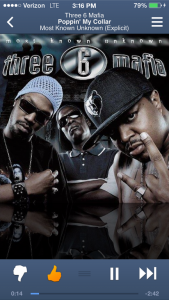 Posted in Out West Trip, Training