Life since Breck Epic has been hectic…

Ok, that’s an understatement, but I’m gonna roll with it.

There were a couple of late-season races. I went to the Winter Park XC finale the weekend after Breck Epic and felt alright despite the physical destruction I experienced the previous week. I can attribute that, in part, to the wisdom I’ve gained though years of racing. I felt like a total animal off the start, but knew that on partially-recovered legs to not follow that feeling and end up fully shelled and barely moving forward. Wise pacing paid off, and I won the “King of the Rockies” race, giving me 2nd place in the series behind a woman who’d just attended a couple more races than I had. 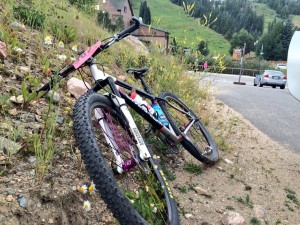 Then, there was Cougar Slayer. You park in Boulder, take the bus to Nederland, and race back to where you started. 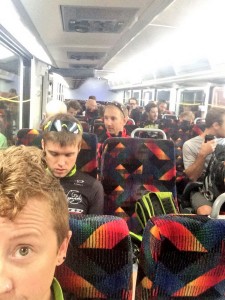 It’s a net loss in elevation, but is still an absolutely brutal course. Since it was a gps-navigated course, and I attempted to use a Garmin 500, I got lost a lot. I had to sit and wait at intersections repeatedly while my Garmin caught up to me. I eventually resorted to riding with other (slower) people with better GPS units. So, I missed the 8 hour cutoff for the handmade belt buckle. I do get the 100% totally uncelebrated, unrecognized (other than right here) title of “first woman to ever complete the full Cougar Slayer course.” So, there’s that. 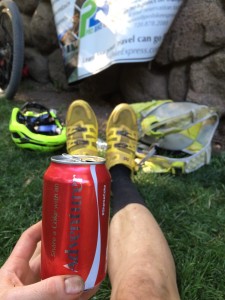 I realized while I was on course at Cougar Slayer that physically, I was recovered (and possibly even stronger) from Breck Epic. However, I wasn’t mentally prepped for the final task I’d scheduled for my season- Vapor Trail 125. It became obvious to me after a couple of race days that the Breck Epic rivalry between Sara Sheets and I had become legendary. I had all sorts of people I’ve never met before asking me about it (Sara is somewhat legendary herself, so the idea that another rider came out of “nowhere” and challenged her to the point of near physical breakdown astounded a lot of people). You can’t go to a race like Vapor Trail 125 without being fully prepared both mentally and physically, so I bailed on it…

Getting away from racing and on to the point of my extended hiatus and this blog post… Somewhere in the midst of the whole “living in the mountains” experience, a hard reality hit me.

I belong nowhere else.

I’ve alluded to it in the past, but I’ll go ahead and say it out loud here- I was having some serious issues while living in Memphis. From the time of Vapor Trail 2014 until I left town in March, I was basically a prisoner of anxiety attacks and their resulting depression. If the trails were too wet to ride (common in the Memphis winter), you have to ride on the road if you want to ride at all. I kept having panic attacks when I was road riding. I kept feeling like a failure, a worthless person, and all the other things that go along with losing the ability to do something you once loved because of an invisible handicap.

Then, the mountains happened. I found a place where I could exist with the option of not having an anxiety attack any time I rode my bike. Last Spring, Someone wished that I find peace where I was headed. I feel like I finally have. I feel at home in the mountains. My soul feels at peace here. 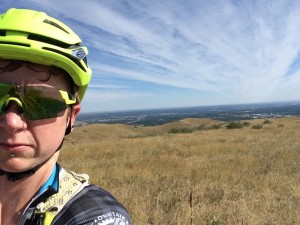 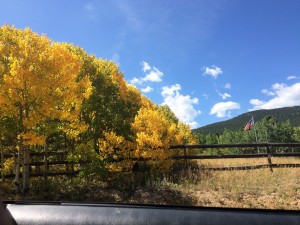 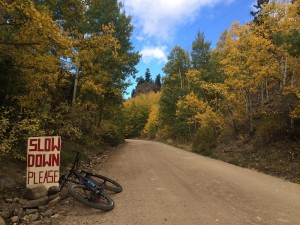 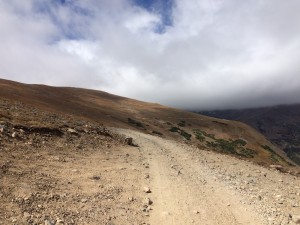 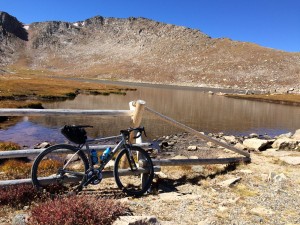 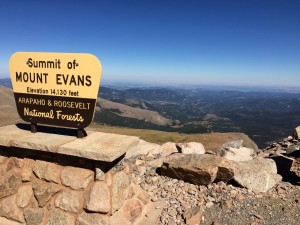 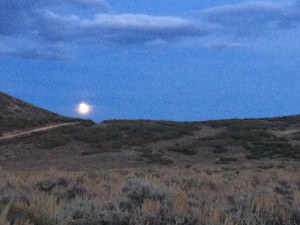 I’ve found friends in the mountains, too. 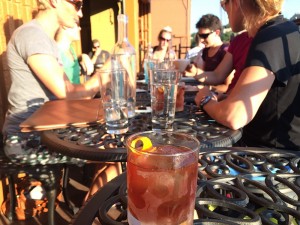 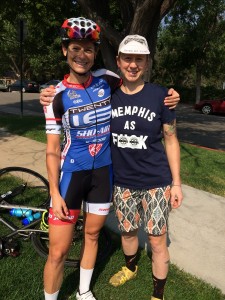 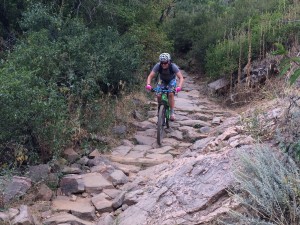 …because, basically, this is how I felt in Memphis: 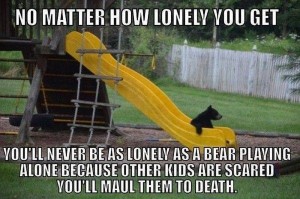 As a result of my decision to not go back to Memphis, part of my “too busy to write a blog post” was procuring non-seasonal employment and a place to live… both pretty tall orders in Denver/Fall. In the midst of it all, I went with 92Fifty teammate Tim Lutz to 24 Solo Worlds in Weaverville, CA. Along the way, we stopped at Park City and Lake Tahoe, which are pretty amazing places to ride. 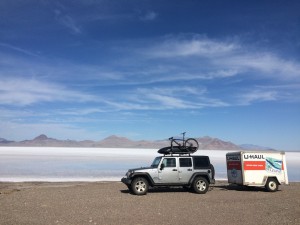 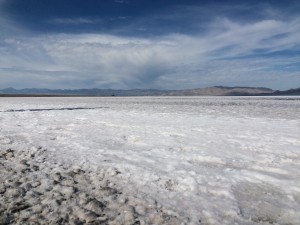 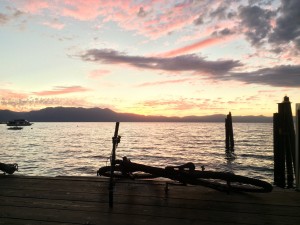 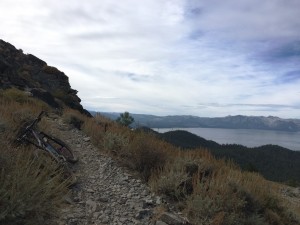 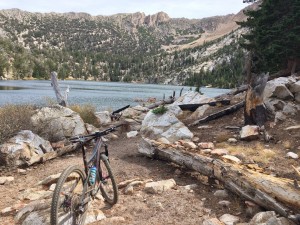 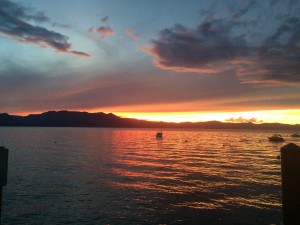 When I came back, I had a job at Elevation Cycles waiting for me (the Boss there was pit crew next door for Kelly Magelky at the Worlds race). So far, it’s been pretty rad. It’s the first shop I’ve been in where starting pay can cover real-life living expenses, and none of the employees seem disgruntled & under-appreciated (aside from 92Fifty… where I was the only employee, and was neither disgruntled nor under-appreciated). 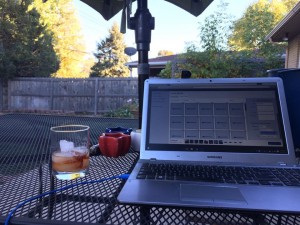 So, this is now… a rental house in Lakewood, career-path bike shop employment, and a lifetime of mountains to explore by bike. I feel like myself for the first time in a really long time.