Now that the weather is solidly nice (save a few thunderstorms), I’ve been able to get out and train on the road/trail instead of the trainer. I usually ride four days per week, usually doing some sort of higher intensity work unless I’m feeling kinda wrecked from previous training buildups, in which case, I go to the bike park- 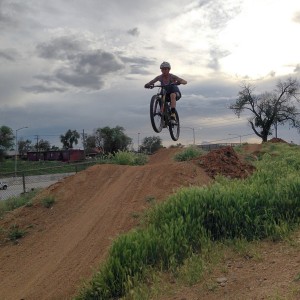 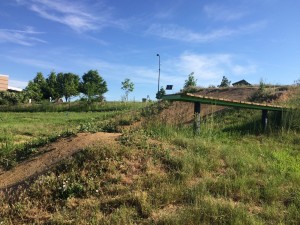 The mountains make it easy to go out and train hard without doing anything structured. When I first pulled the singlespeed out a couple of weeks ago, I took it up Green Mountain for a shakedown and, soon after, went up Mt. Falcon. 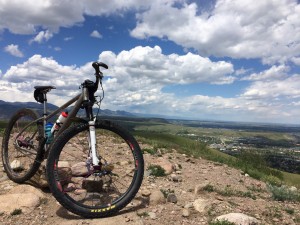 Sunday before last, I rode it on our “Super Walker” Sunday morning shop ride- basically, you leave Boulder and climb Flagstaff (~2000ft of gain), descend ~500ft to Walker Ranch, ride the eight mile loop there, then ride back to the shop. The whole time you’re on the loop (an occasionally techy/steep/lots of climbing trail), the 500 or so feet you have to climb to get back to the top of Flagstaff will haunt your brain… if you let it.

Side Note- the GPS cut out a few solid times at Walker in that Strava upload. You get the idea, though.

It’s a delightfully soul-crushing three hours of riding. Flagstaff has been an integral part of my training this Spring. Based on the course description of the race that this post is named after, Flagstaff is a climb of similar length and steepness. So, even though it is a paved climb, it was a good spot to test pacing, SS gearing, and leg strength.

The Hill Climb TT course description comes with this note from the race director:
Reminder from the Race Director: “Please note that this series is a MOUNTAIN BIKE race series, so let’s have people racing on mountain bikes: Leave the road, the hybrid, the cross bike, the unicycle at home, and race the hill climb on your mountain bike. We are not the bike police but you guys know the difference. If it’s advertised as, sold as, and called a mountain bike, it probably is one. Bring the mountain bike!”

I only know the very bottom portion of the road used for the climb, but, based on that admonishment, I assumed that it would be smooth enough dirt to make my bike as light and fast as possible. I opted for a rigid carbon fork and some Maxxis Ikon 2.0 tires. It weighs somewhere around 20 pounds in that format- 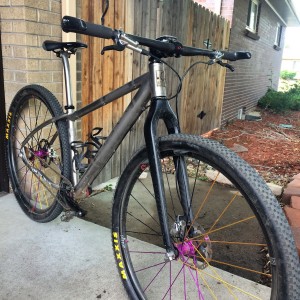 Saturday morning, I took Indy to doggie day care and headed off to Winter Park. After registering and whatnot, I donned my throwback Nimblewear skinsuit, and rolled around to warm up a little. 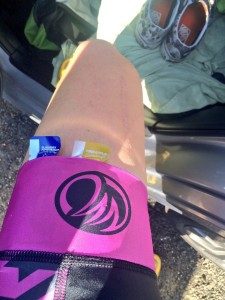 My fuel strategy (based on my experience with a winter of trainer rides) was a Gu Roctane gel ~20 minutes prior to the start, one on the start line, and one ~20 minutes in to what I knew would be a 40-45 minute race, along with water and a bottle of Roctane drink mix (mixed kinda weak- about 100 cal in a bottle). The Roctane really makes me feel invincible (relatively speaking) when I eat it like that.

In my head, when I read “Hill Climb Time Trial,” I’d envisioned just that- racers leaving a start line one at a time, separated by 30ish seconds apiece. While I was warming up, I rolled to the start area and saw the Juniors and Adaptive Racers leave the line for their 9:00 start. Contrary to what I’d thought the race format would be, it was a mass category start, just like all of the other races of the series. That meant that the Singlespeeders would be starting in a group with the Expert and Pro categories. It didn’t really change my strategy because, well, singlespeed.

There ended up being 12 women total on the start line- one other singlespeeder, four pros, and six experts of various age groups. I recognized a few of the other racers from last season, namely Kathy Waite and Lisa Hudson- a couple of the pro women who won races in their category last year and beat me by at least ten minutes at all of the normal-length XC races.

Once we started, everyone sprinted off the line as if we were going for a holeshot. Based on my experiences on Flagstaff, I immediately went in to “pace yourself” mode at the back of the pack. However, once the hill started to steepen, they all started coming back. One by one, I passed the other racers, and, within the first mile, found myself riding with Kathy and Lisa at the front of the group. It was there that something happened in my brain that hasn’t happened since I was a fresh cat 4 road racer wondering why the cat 3 women weren’t staying with me on climbs and whatnot- I doubted myself.

The overwhelming thought going through my head was, “Holy crap, I’m going way too fast. I shouldn’t be riding with these women. They’re way stronger than me.” However, though the magic of singlespeed, I wasn’t able to slow down. I stood on my gear and pulled away with Kathy in tow. I expressed to her my surprise at how my legs felt and said something about trying to go as slow as my gear would let me go because I was afraid I was going to blow myself up before the top of the course. It was about that time that she seemed to go backwards. We were only about a mile in to the 5.something mile course

HOLY SHIT I’M STILL GOING WAY TOO FAST. Alarm bells were going off in my head.

Slowly, as I conquered every switchback and steep pitch, my panic faded, and I began to smile. My fear of looking over my shoulder disappeared, and when I finally did look, all I saw were the last couple of dudes I’d passed. I never wanted the climb to end. I felt amazing. Riding faster with each mile, I finished with the overall win by about a minute.

I was literally speechless. One of the dudes at the top asked, “Did you just WIN?” and I stuttered and couldn’t formulate complete sentences in order to answer him. I watched the other women finish, chatted a little, exchanged high-fives, and rolled back down. Just in case anyone questioned the trail worthiness of my bike, I took one of the singletrack trails down as soon as I found one and passed a person on a full suspension bike in the process. 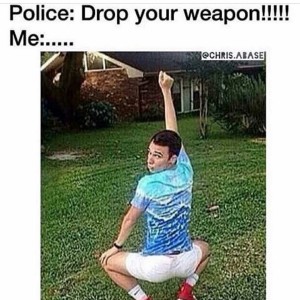 I was in a sort-of bad place over the Winter. I didn’t ride for almost a month, sold the powermeter off my mountain bikes, and felt incredibly slow and out of shape. I got my shit together and started making myself ride the trainer before work. I did intervals that turned my guts inside out. I still do, and I’m going to keep pushing that hard and see where it takes me. 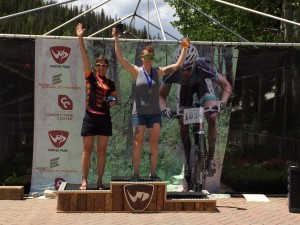 The icing on my Winter Park cake was going for a post-podium ride up Corona Pass road. It joins Rollins Pass road at the top of the mountains where I rode a lot last year. I wanted to see where the snow started… 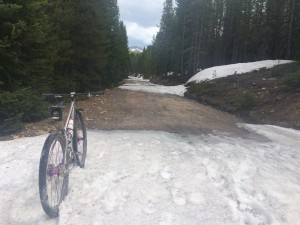 Answer- about 7 miles up. It’s another 7-ish to the top. I’ll try again after the next race.

My soul feels at home in the mountains. 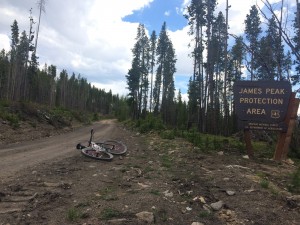