After a fairly uneventful drive across several states, I arrived in Salida, CO yesterday afternoon. Yes, I’m going to Dolores also, but I had to make a pit stop and check out some extra trails before I settled in to my “chill out” spot. First order of business was lunch and stopping by some local shops for trail info and essentials, like hot pink/rhinestone gloves. 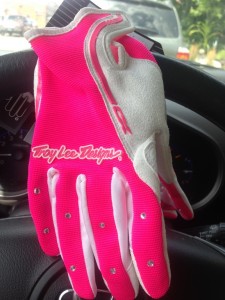 I got a bunk at the local hostel. If you’ve never stayed in a hostel, I highly recommend it. Bring an open mind, though, because a lot of the people you meet will be “weird” in some of the most fascinating and awesome ways. It’s an interesting mix of hikers, bikers (this particular time, a guy riding the continental divide trail and a woman road riding down the pacific coast before heading east), and all sorts of travelers from all over the place. Usually a cute dog or two, also. 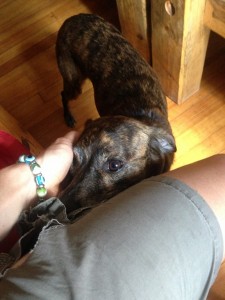 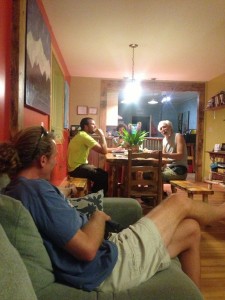 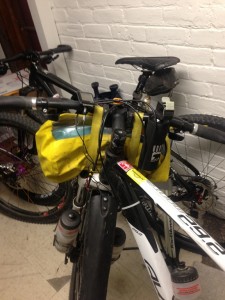 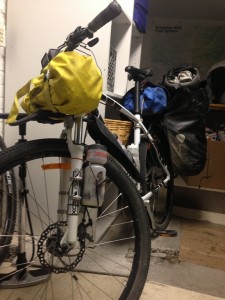 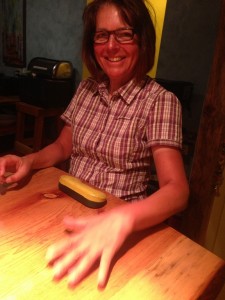 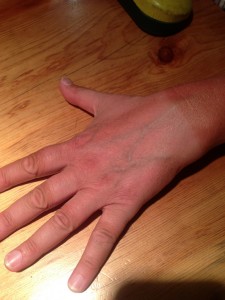 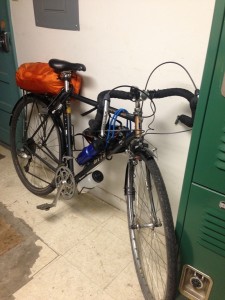 After I unpacked, I went out for a quick ride around the Arkansas Hills trails. Included were plenty of scenery, as well as the first of likely many hike-a-bikes of my trip (first photo). 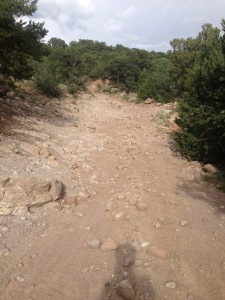 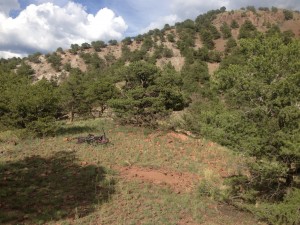 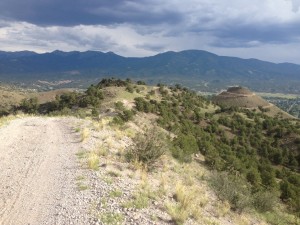 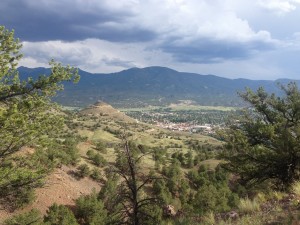 Soon after I arrived back from riding, I went to dinner with a group from the hostel. WTF moment of the day occurred when a sketchy van pulled up with four fat bikes on the back and four middle-aged women inside. Whoa. 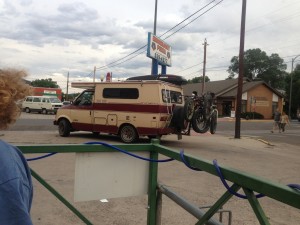 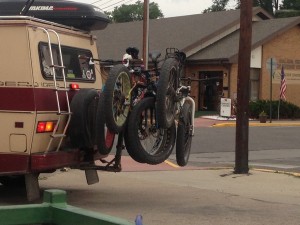 Side note- the Monarch Trail starts just off the road that goes up & over the Monarch Pass. You can ride to the start, but there’s also a park & ride shuttle that will take you up there. The ride up is pretty hairy with truck/RV/car traffic, etc.

I figured it’d be more fun to ride with the smaller group, so I went with the new plan. The trail is absolutely gorgeous. I don’t think I could ever get tired of the view from on top of a 12k foot mountain pass. 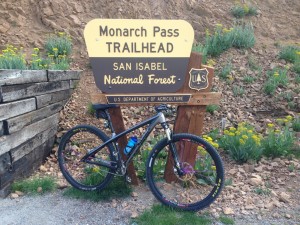 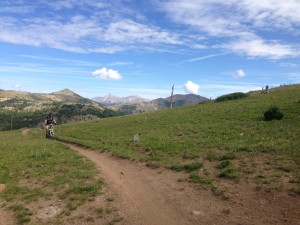 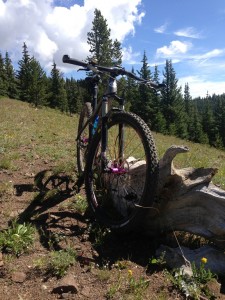 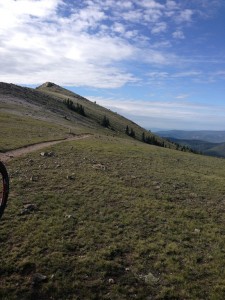 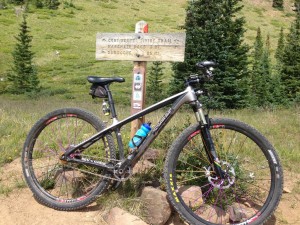 If I ever met the person who thought up the idea of this trail, I’d open mouth kiss him/her.