My next stop after Salida was the teeny little town of Dolores. 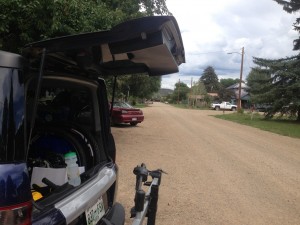 I stayed with my friend Lauren Hall, who, before she moved off to Colorado to become a world famous sprinter, used to live/race in Mississippi. 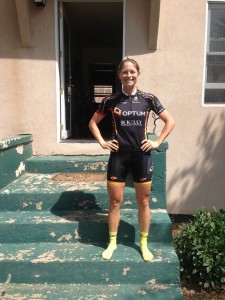 (no, she didn’t get that kit from probikekit.com)

When I arrived there on Monday, Lauren was out running errands. Being a little stir crazy from the 4 hour drive, I decided to ride up to the local trail system, Boggy Draw. 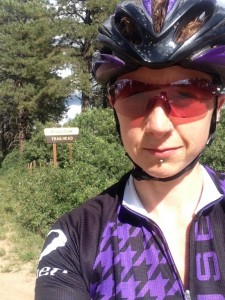 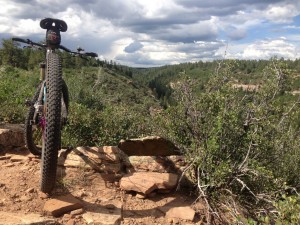 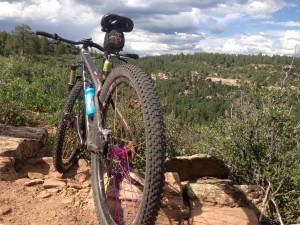 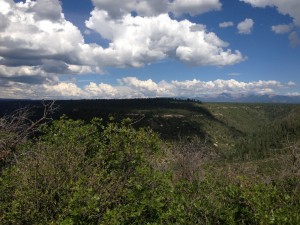 The scenery out there is gorgeous, of course, and, when I arrived back at the house, Lauren was home and getting prepped to make dinner, which was equally as amazing as the riding: 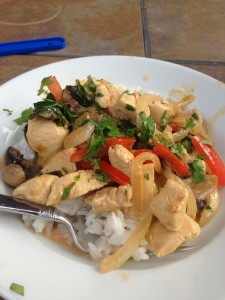 She had a dog stuff catalog on her coffee table. I ordered three of these: 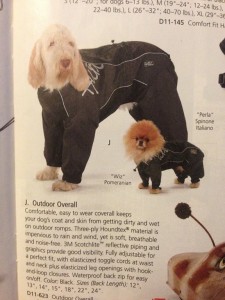 Staying with a pro is always fun. On her recommendation, I started a daily beet juice regimen. She made it the first day, and it was yummy (I think it involved pretty much every fruit and vegetable in her fridge). My recipe the next day (2 beets, 4 carrots, 1 apple) was not nearly as good. Beets are kinda rough, but rumor (actually, lots of research) has it that they’ll make you faster 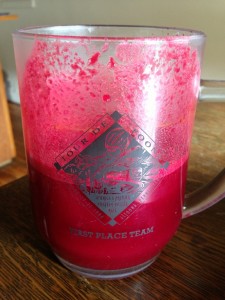 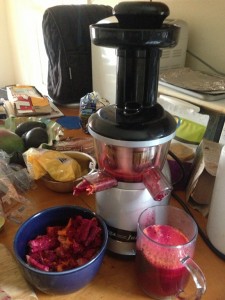 I took tuesday as my one day off the bike for the trip. That morning, I drove to nearby Cortez for yoga (here’s the sky, looking angry, on the way home) 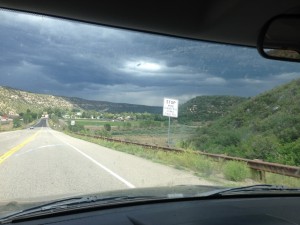 …and played around with her Compex EMS on “active recovery” mode just before bed. 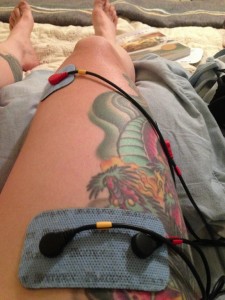 Wednesday, I went back for more yoga, then hung around the house in anticipation of the afternoon group ride at Boggy Draw. Unfortunately, some afternoon rain moved in, and only a couple of people showed. The rain quickly soaked the trail, so we only made it around a small loop before bailing out. I only took a couple of photos: 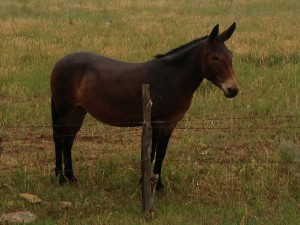 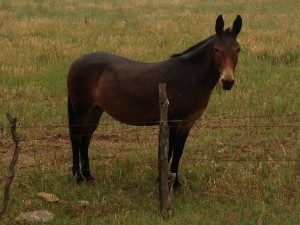 Wednesday night, we went to the Dolores River Brewery and saw a really cool band. Highlight of the night? A few people from Osprey were there, too. Lauren introduced us, we chatted about Breck Epic and whatnot, and Jeff Fox, the head marketing guy, offered to let me try one of their newest packs. It’s amazing who you can meet in a tiny bar in the middle of nowhere: 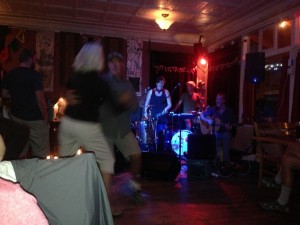 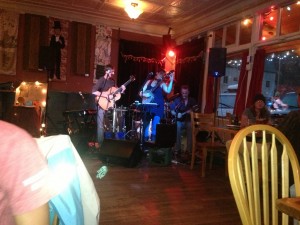 Thursday morning, Lauren and I went to Cortez to take a tour and meet people at the Osprey headquarters: 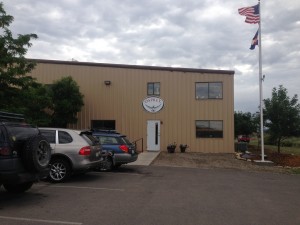 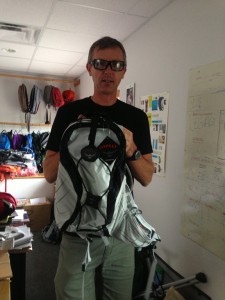 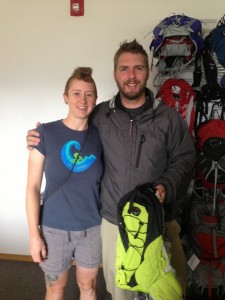 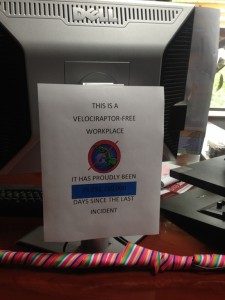 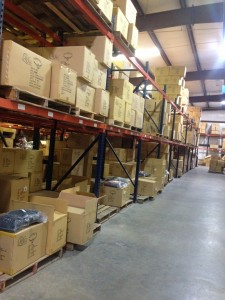 The pack is a new one they’ve been working on. I’m looking forward to trying it out, because they’ve gone to great lengths to give it pockets that are very on-bike accessible. I’ll post some pics and info once I’ve had a chance to ride with it a few times.

After the tour, Lauren and I said our goodbyes and I headed off to Breckenridge.

Posted in Out West Trip, Trail Riding
Hi, I'm Andrea! This blog is a journal of the highs, lows, and challenges in my constant search for adventure