The good news is, my fork is feeling better. The bad news is, through the magic of the cool testing & training equipment found around the 92fifty/Elevated Legs compound, I was able to quantify just how much I’m affected by the 9k+ feet of elevation. Sitting around in the house, the pulse oximiter tells me that my red blood cells are only 93% saturated with oxygen… something you’d only expect to see at sea level if you were dealing with a person who has a pulmonary problem of some sort (like asthma). 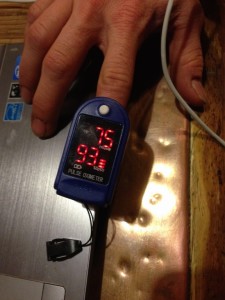 I laid around in the Elevated Legs for a while breathing oxygen from the O2 generator, and, surprise! I made it (temporarily) up to normal. 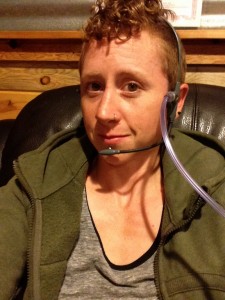 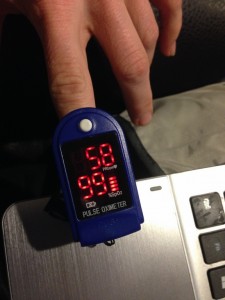 The idea behind the setup like the one in the 92fifty studio is that you can get all of the good physiological adaptations you’d see from hanging out at altitude, but by doing higher intensity sessions indoors with supplemental O2, you can still train your top end like you’re at sea level.

So, there’s your brief and informative science lesson of the day.

Wednesday, I packed up my stuff and headed out to visit Megan- a high school/horseback riding friend who moved out of Memphis forever ago. She’s settled in to an awesome little farmhouse in Black Forest with Sara (her girlfriend), two horses, dogs, and kittens… 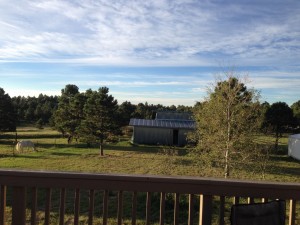 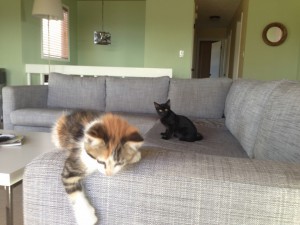 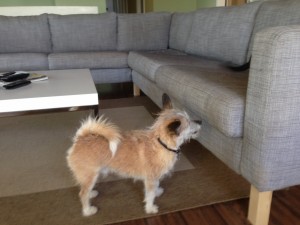 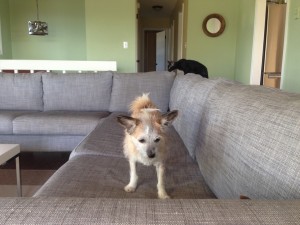 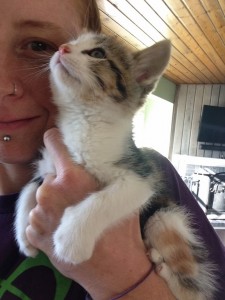 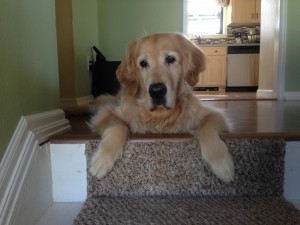 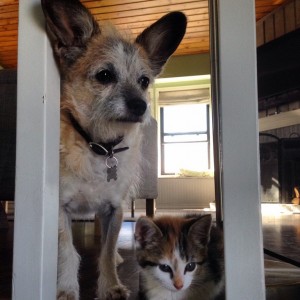 I also sold my first road bike to her. Sadly, it developed a weird crack in the downtube, and she moved on to a different bike. She was nice enough to let me take her parts off of it and take it home with me to hang on the wall. 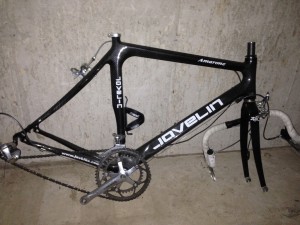 Thursday, I made up for not riding on Wednesday and, after breakfast, went to Colorado Springs to ride with Dan, who really made me miss my singlespeed. 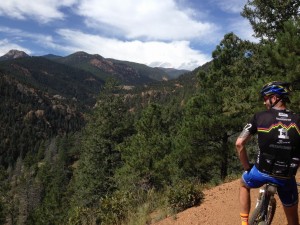 He’s also taking on the Vapor Trail 125 tonight, so we had plenty of post-ride banter about how terrible the weather could possibly be.

I stopped back through Megan’s to change and eat some lunch before heading north into the suburbs of Denver to see Ben Welnak (from Mountain Bike Radio). He’s like, super-dad of the century as well. We waited around for a storm to pass before riding, and, since I took about 4x as long to prepare to ride than he did, he started dinner and wrangled kids while he waited on me. 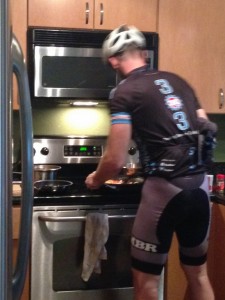 Ben swore that the rain would be gone quickly after sunset, so we left in a drizzle and rode up Waterton Canyon towards the Colorado Trail. It was soooo gorgeous. It also never quit raining. I was more disappointed in not seeing any nocturnal creatures than I was in the wet weather. 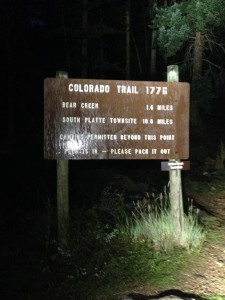 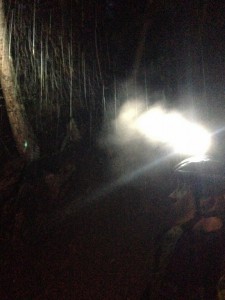 Friday morning, it was time to get over to Salida. After I ran around Denver shopping for waterproof socks and gloves, I got on the road and made it to town around 4:30. I hit up the local shops for some souvenirs to take home and caught a couple who were on the Continental Divide Trail. They’d stopped by Subculture Bikes to get a brake fixed. 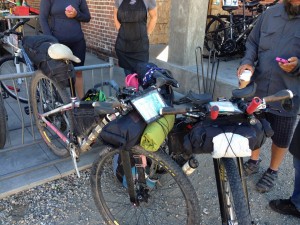 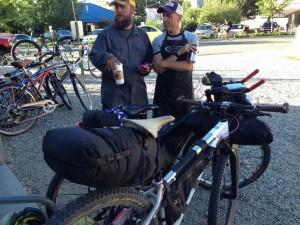 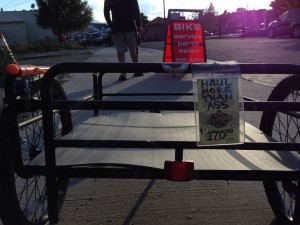 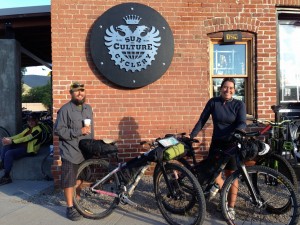 The people working in the shop were super nice and remembered me from stopping through last year. They invited me to have a beer and go get pizza with them. Very cool.

So, now the countdown to race start begins… about 8 hours from now. The lights are charging, the bike is tuned,  and I’ve made a tentative clothing selection based on a more optimistic forecast than what I’d seen earlier in the week. The next post you see will be a race report…

Posted in Out West Trip, Trail Riding
Hi, I'm Andrea! This blog is a journal of the highs, lows, and challenges in my constant search for adventure