Forty-eight hours from now, I’ll be on the road, heading east and south to the great state of Arkansas. The winter slowdown is in full effect at the bike shop, so I’m taking the opportunity to go out and explore the Northwest Arkansas trails that I’ve been wanting to check out for forever (and visit with some family as well).

Last week was a bit of a rollercoaster. Wednesday morning, I was fresh out of bed and at least half asleep when I walked out the back door holding Indy in one arm. He’s got a handicap ramp built out the back door because he falls down/up stairs too easily, and it was nowhere in my mind at that point in time that said ramp might be covered in frost. I took one step, both feet slipped, and I landed violently on my ass and right hand. 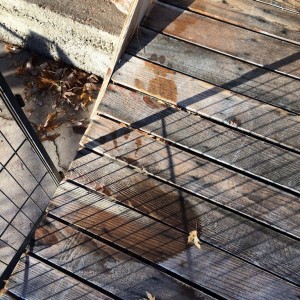 How violent? My landing broke the runner under that part of the ramp and hurt my shoulder pretty bad. On the up side, I didn’t fumble the dog. With all of the moderate-risk activities I’m in to, it’s the mundane things that are the most dangerous. Since shoulders have a lot of stuff going on, I decided I’d get to a doctor as soon as I could. The last thing I need is a nagging injury that turns out to be something serious.

Luckily, the x-ray was clear, and the doctor determined with some range of motion tests that it’s an anterior deltoid strain. I basically just stretch it and keep my activity level pain-free, and let it get better on its own. 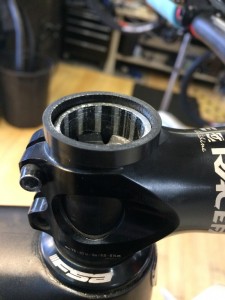 Given my shoulder felt a little weak, I didn’t really want to go for a long bike ride on Thanksgiving. I instead convinced Matt that climbing Mt. Morrison would be a good idea. It’s steep and a little scrambly near the top… 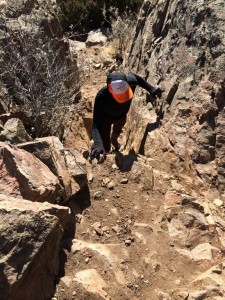 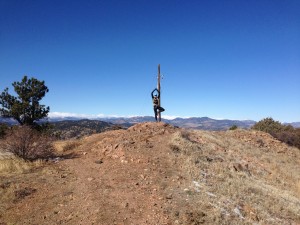 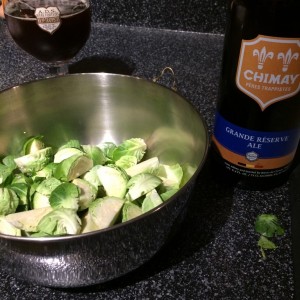 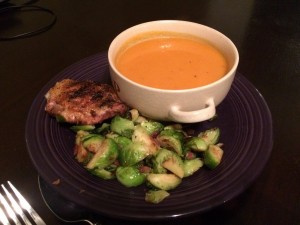 Saturday, I celebrated my shoulder feeling a lot better by taking the Singlespeed to Buffalo Creek. 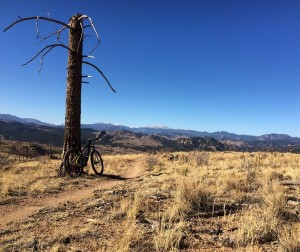 I love the mountain biking in Colorado, but I also can’t wait to get to Arkansas.

On a somewhat unrelated but equally stoked note, Thursday night, I was extended an invitation to test for my blue belt in Jiu Jitsu. The coolest part about this is that December 1st is my martial arts “birthday” of sorts- It’s when I started training at UFK in Memphis three years ago. There have been a couple of breaks in there, but the journey is always ongoing. I’ll test sometime later this month. 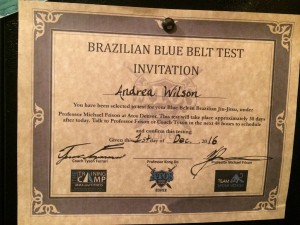 Posted in Around the shop, MMA, Trail Riding
Hi, I'm Andrea! This blog is a journal of the highs, lows, and challenges in my constant search for adventure