I’m pretty sure that the people who watch the weather in the Denver Metro area stay high on legal weed 24/7. Since it started getting cold, any time there’s imminent snow, there’s some sort of winter weather advisory. However, Tuesday morning, Indy woke me up at 5:30 to potty, and as I was stumbling half-asleep through the house to take him out, I wondered, “why the hell is it so bright in here?” Then, I looked out the back window and saw that there was a blanket of snow on everything.

Nothing like shoveling the porch at 5:30am in a snow storm to let your dog know you love him. 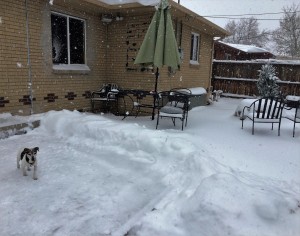 Lucky for me, I’d brought a demo fat bike home from work a couple of days before that. My original plan had been to go ride up Rollins Pass, but I couldn’t leave Indy alone for that long, so I ended up not going. I set out on some of the less-busy roads and bike paths near my house. 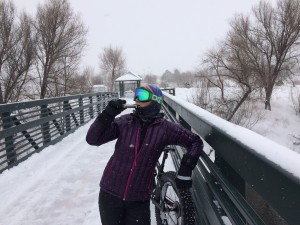 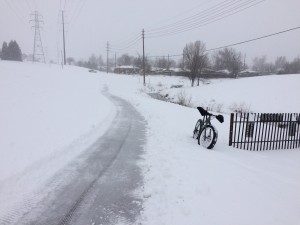 They snow plow the paths here. It’s pretty sweet. I did figure out pretty quickly that trying to ride through unplowed powdery snow is basically impossible. My take on fat bikes based on my 2.5 hour initial ride is this- no bike is great at riding in the snow, it’s just that a fat bike is the least sucky of all bikes to ride in snow. I’d like to try one on trail sometime this winter. 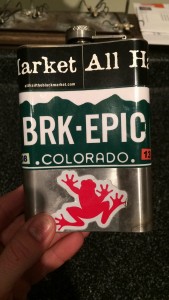 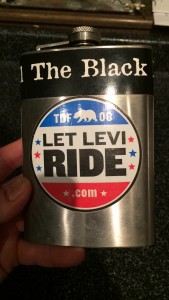 Taking on Winter without going a little stir crazy has been a little bit of a challenge. Luckily, the weather usually isn’t too bad. Sometimes, I grab an occasional night ride after work. 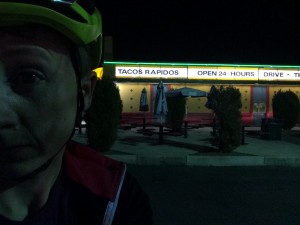 Sometimes, I work on my ground and pound. 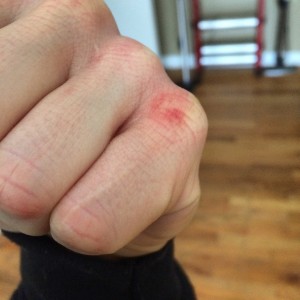 Working in a bike shop over winter is an exercise in keeping yourself busy/entertained.

I got to check out a SRAM ETap bike the other day. I like it. I’m on the last gen 2×10 SRAM Red right now, and it’s great. I’m going to hold out until ETap has been revised at least once and is available at the Rival level before I consider upgrading. 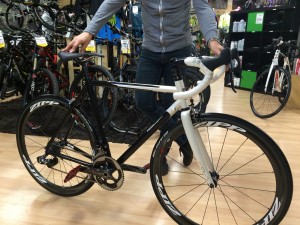 Speaking of upgrades… I upgraded a Speed Concept tri bike the other day. 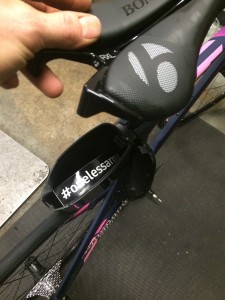 If you don’t know what #onelessarmadillo is, you are missing out. Check out the Just Riding Along podcast on Mountain Bike Radio, and you’ll also hear about that, as well as the McSnuggie: 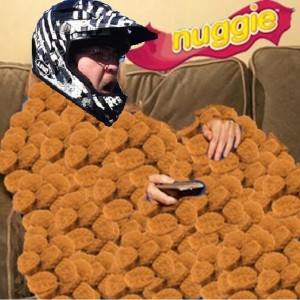 Don’t listen to the podcast if you’re my mom.

Posted in Around the shop, MMA, Trail Riding1 Comment

One thought on “Snow Days”