SO much riding the past few days, I hardly know where to start an how many posts to make out of it.

Sunday morning, I left Memphis around 8am headed for Amarillo. If I’m going to the south end of Colorado, it’s a good stop, because it’s almost 11 hours in to the 17 from home to Salida, and there’s a small trail system on the northwest edge of town that’s perfect for a post-car spin. It’s also a very scenic way to finish the day. 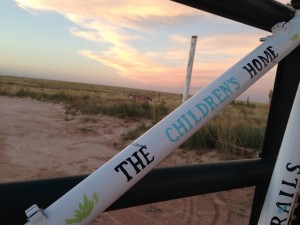 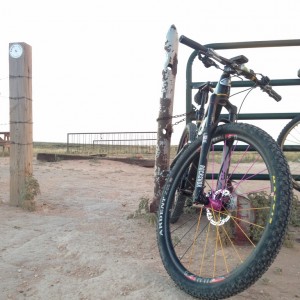 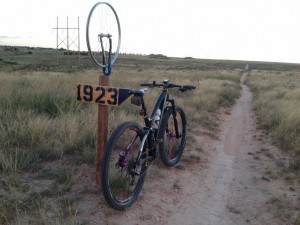 The drive from Amarillo to Salida is more highway than interstate, which is nice. The panhandle of Texas is vast and gorgeous place. Soon enough, I was in Colorado, making the push into the mountains. 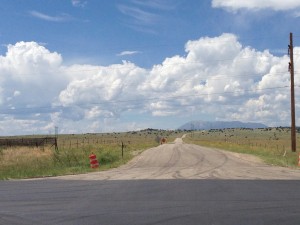 My original plan for the afternoon in Salida was to drive to a spot where I could easily ride the “Starvation Creek” loop that’s near the end of the Vapor Trail route. However, when I arrived, it was storming on the mountains, and eventually started pouring rain in town. I ended up finding an excellent yoga class to go to instead. 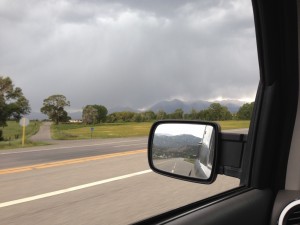 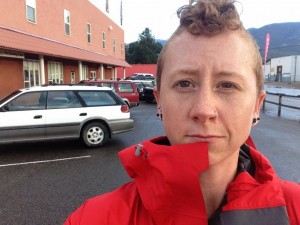 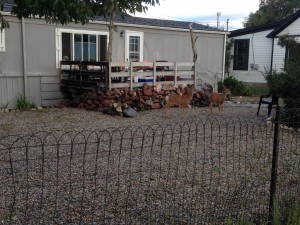 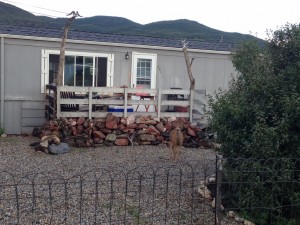 That evening, the hostel was kickin’ with Continental Divide Trail riders and Colorado Trail Hikers. Two of the hikers were from Germany and one was from France, and they laughed at my hint of a Southern accent. 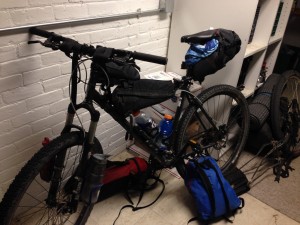 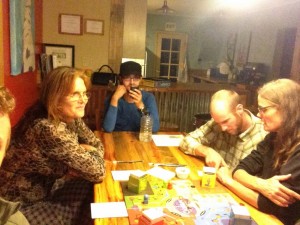 Mountain town hostels are full of interesting people. More of that tomorrow…

The next day, I rode the first section of the Vapor Trail course. I left the hostel and began the climb to the Colorado trail. It was nice, and the Colorado Trail never disappoints with its mix of scenery, gnarliness, and occasional flowiness. 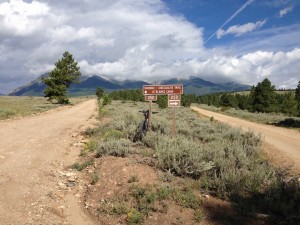 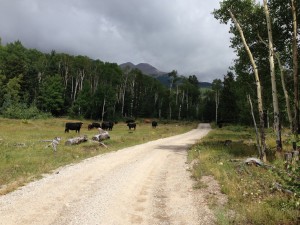 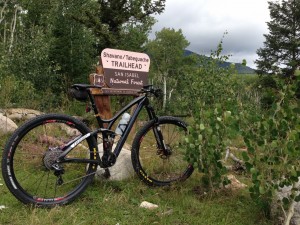 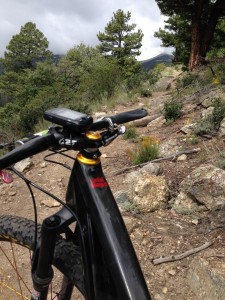 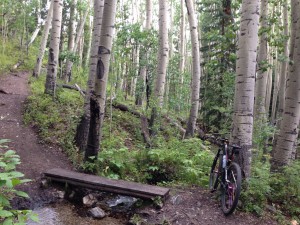 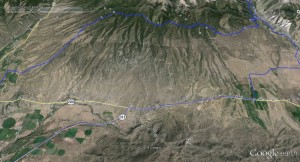 There were definitely some spots that I was glad to see prior to tackling the trail in the dark. I don’t know how I ever went downhill at any rate of speed without a dropper post. I’d had it mounted to the inside of my brake lever, but ended up “modifying” my let grip and mounting it to the outside so that I could reach it easily. 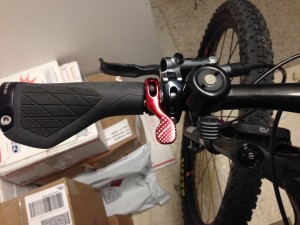 The next day, I wanted to ride the course from where I’d left off before. I knew it was going to be a day at high elevation, so I got started an hour earlier. When I planned my ride, I wasn’t thinking about the fact that going back out of town the way I’d come in the day before meant that I’d be climbing for two hours on the road to get to where I’d been (the previous day’s ride back to town had gone by quickly because of the loss of 1900ft or so of elevation). Along the way, I also had a flat tire and took a wrong turn. 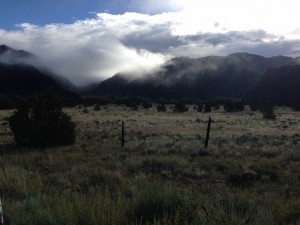 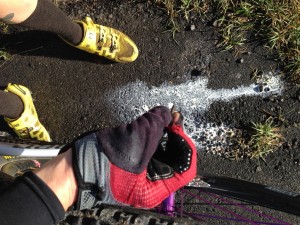 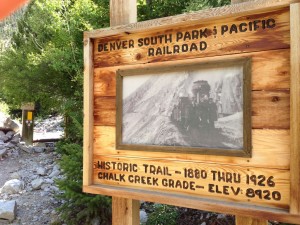 It’s a long and grinding climb. Like two more hours of climbing long… up to the actual Alpine Tunnel trail, which takes you up to the mountain pass where a rail tunnel once went through the mountain. By the time I made it up there, I’d already been riding for more than 4 hours, it was past noon, and I still had 35 hard miles of course to go. 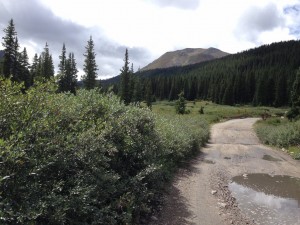 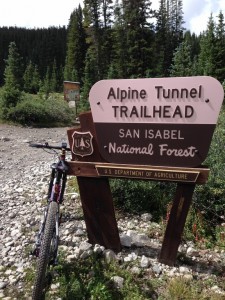 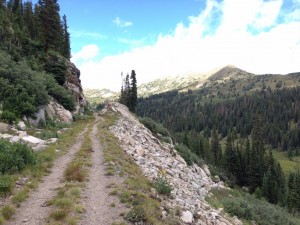 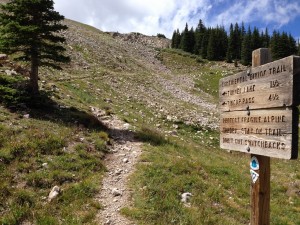 I was debating about what to do… but what you can only barely see in that last picture is the black cloud coming over the pass. Just after I took that photo, there was thunder. Alpine storms above the treeline are like the WuTang Clan. So, I made the decision to turn and descend back the way I’d come in. The storm ended up chasing me all the way down the valley- 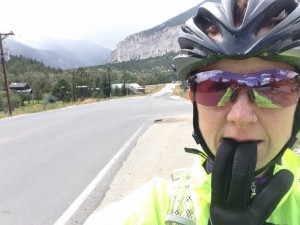 I was somewhat disappointed, but that night at dinner, I worked out a way to make a second attempt. Spoiler alert- it’s worth its own post. So, that’s it for now. I’ve got recovery to do.